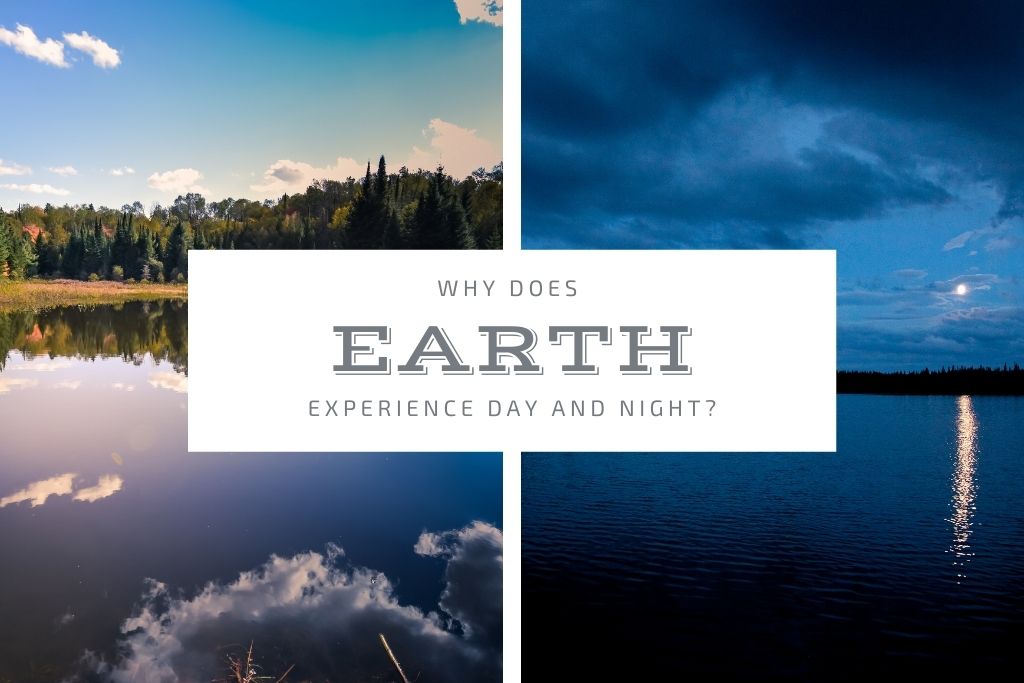 If, like me, you have always loved science but never really studied things like why the Earth orbits the Sun or how we have different seasons and night and day, then you are at the right place. As I continue to ask questions like these and investigate their answers, I look forward to sharing what I find out. So let’s take a look at why the Earth experiences day and night?

As an example, imagine you’re watching a spinning top. In this instance, the top represents the Earth, which is constantly rotating. There is an imaginary line that goes from the pointed tip that is spinning on the table, through the middle, and to the top. This is the top’s axis. Since it’s in the middle, its axis is straight. But when the Earth spins, it is slightly tilted, leaning on its side while spinning toward the East.

As sunlight shines on one side of the Earth, that side of the planet will experience daylight, and the opposite, which is away from the Sun, experiences night. 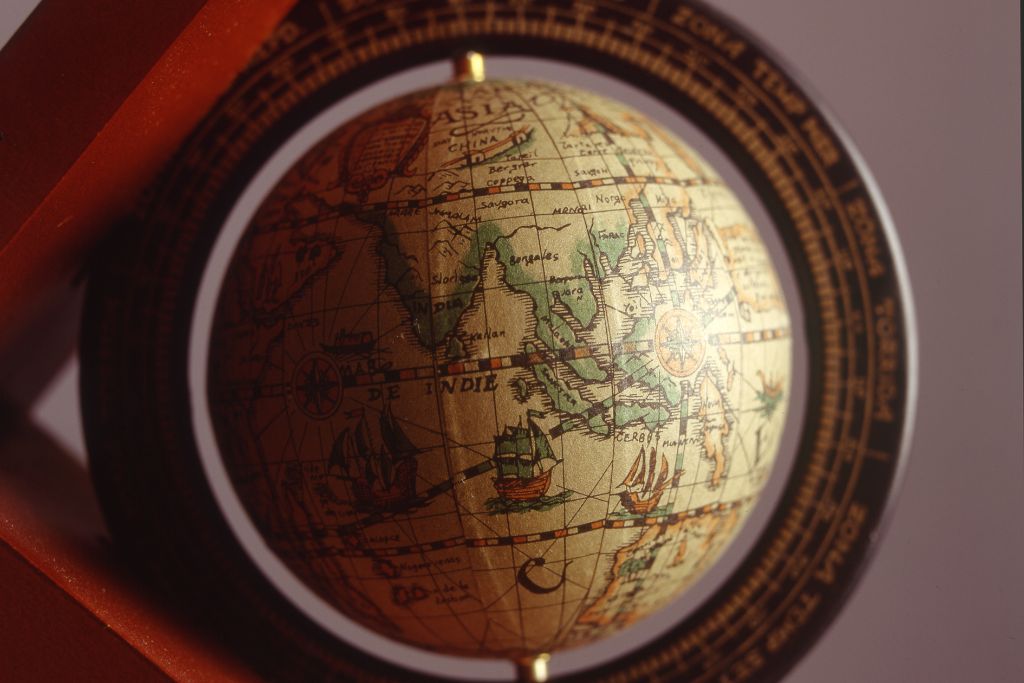 Have you ever wondered why the Sun always appears to be rising in the East and setting in the West? It is because the Earth is continually rotating from West to East on its axis while at the same time orbiting the Sun. Thus, bits of sunlight steadily increase in the East, making it look like the Sun is “coming up.”

Because the Earth’s axis is tilted, day and night aren’t divided equally. If the Earth’s axis were perpendicular to its orbital plane around the Sun, everyone around the world would experience equal portions of day and night every day with no changes of season. However, because there is a tilt to the axis, as one hemisphere is pointed slightly more toward the Sun, the other hemisphere is pointed away from the Sun.

Why Are Some Days Longer or Shorter Than Others?

While the Earth is spinning around its axis, it is also rotating around the Sun. It takes the Earth 365 days to rotate around the Sun, so every six months, the Earth makes half of its orbit and changes positions to the other side of the Sun. The hemisphere facing the Sun will experience longer days and a warmer climate, and the hemisphere that is not facing the Sun will experience longer nights and a colder climate.

In six months, the process will be reversed as the Earth continues to rotate around the Sun while at the same time spinning on its axis. Thus, the other hemispheres will get to experience longer days and warmer temperatures. Some places on Earth, such as the North and South Pole, experience constant daytime or nighttime for several days. This occurs on what’s known as the Summer Solstice

As the Earth’s tilt gets further away from the equator, the amount of daylight and nighttime changes depending upon where you reside. The 12 hours of daylight and 12 hours of nighttime will only happen in places near the equator, such as the Philippines. Arctic and Antarctic will only experience a polar day when the Sun remains above the horizon for more than 24 hours, and they will experience a polar night when the night lasts for more than 24 hours.

Why Does the Sun Not Set During Certain Times of the Year in Certain Parts of the World?

Every year in places such as the North Pole and the South Pole, people watch as the Sun sets or rises for the last time bringing on six months of daylight or darkness. Why does this happen?

Certain areas of the North and South Pole experience only two seasons – summer and winter. As a person travels closer to the poles and because of the tilt of the Earth’s axis, the amount of daylight in the summer and darkness in the winter increases.

The Earth’s axial tilt is 23.5 degrees. So at some point, the North Pole will always be tilted toward the Sun no matter the Earth’s rotation. If the Earth had a 90-degree axis, then all parts of the planet would get the same amount of sunlight all the time. But this is not the case. The axial tilt causes the North to get sunlight nonstop for six months of the Earth’s orbit around the Sun and the South to get no sunlight whatsoever. 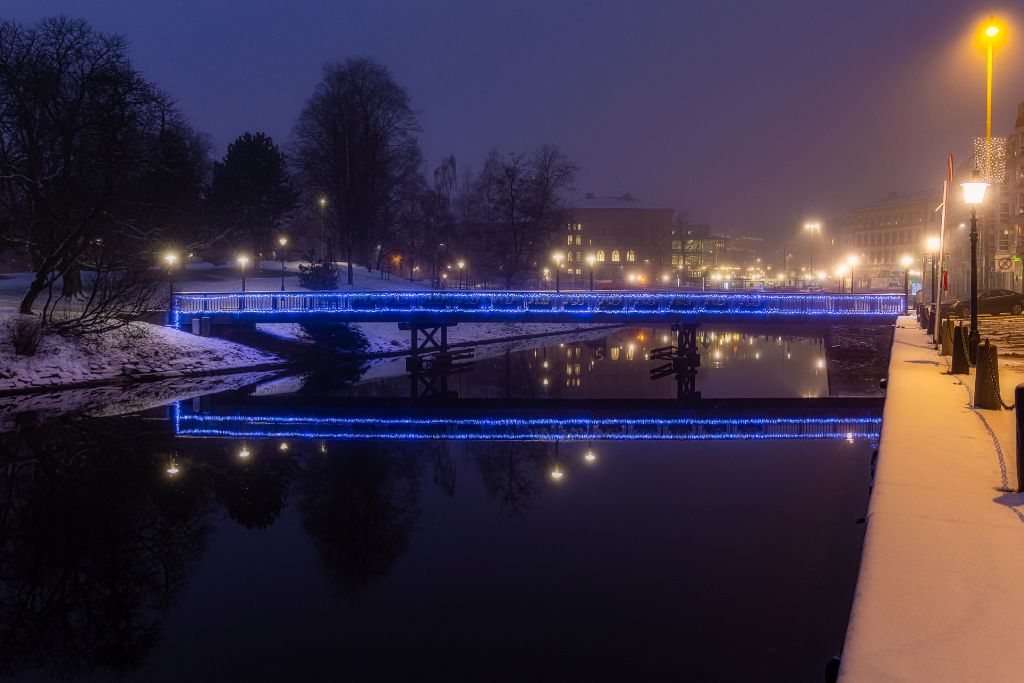 Sweden has many differences in daylight. During the month of June in the far North, the Sun never sets

In the summertime, most of Finland experiences neverending daylight for 73 days. And in the winter, they never see sunlight. In the regions where this occurs, most people sleep more during the winter and less during the summer.

Nunavut sits in the Northwest region of Canada and has sunlight for two months straight.

Norway is known as the Land of the Midnight Sun, and the reason is that for 76 days, they never see a sunset. This occurs from May until the end of July. Yet, in the city of Svalbard, they experience constant sunlight from mid-April to the end of August.

On the flipside, Norway experiences its Polar Night Season

beginning on November 27th, and it lasts until January 15th. There are four different types of polar nights.

During this period, certain parts of the inner borders of the polar circles experience the Sun just below the horizon by less than six degrees. So when it’s daytime in Norway, they are actually experiencing civil twilight.

In this instance, there is no civil twilight, just nautical twilight. Here the Sun is between six and twelve degrees below the horizon.

During Nautical Polar Night, there is only astronomical twilight. For this to happen, the Sun is twelve to eighteen degrees below the horizon. The majority of illumination comes from the stars.

Astronomical polar night happens when there is no astronomical twilight. The strange thing that happens here is that the dimmest stars visible to the naked eye are visible on a clear day at midday.

During polar nights, Norway is not completely blacked out. The Sun is always just below the horizon, so the people that live there experience weeks and months of midnight blue. They are able to engage in the typical activities, as they are always able to see.

Still, the street lights remain on around the clock, and the scene always resembles the familiar scenes one sees of the Nativity on Christmas cards. A beautiful deep blue with twinkling star lights. It’s beautiful! 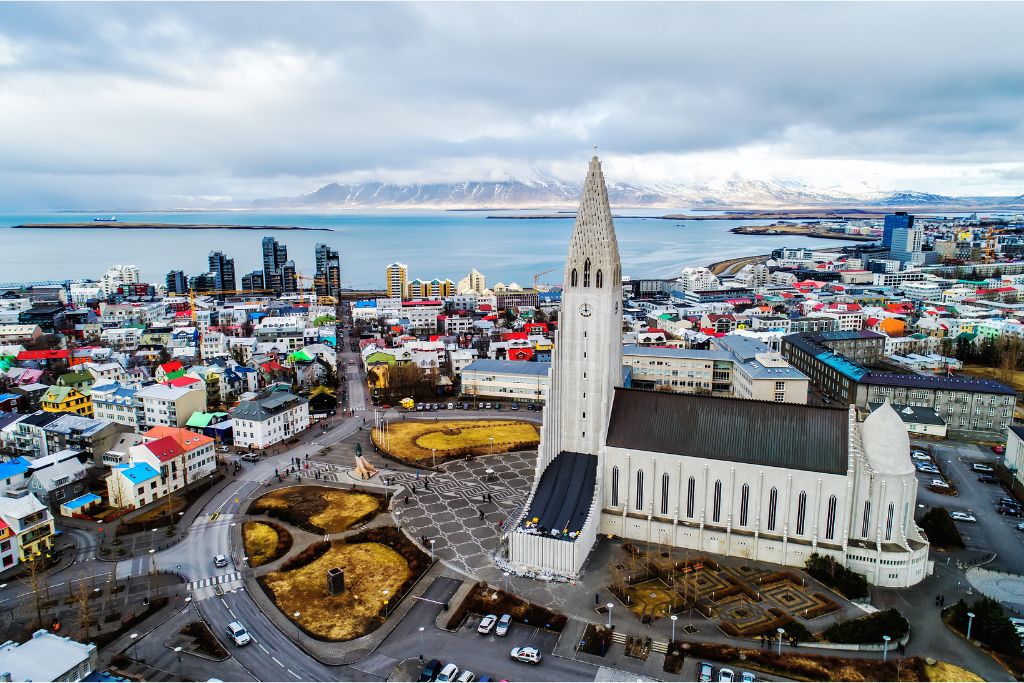 During the summer in Iceland, the people experience very bright nights along with an abundance of mosquitoes! And during the month of June, the Sun never sets.

From late May through late July, the Sun never sets in Barrow, Alaska. And as an exact opposite, starting early November, the Sun never rises for 30 days. This period of total darkness is known as the polar night.

Now you have an idea of what happens when we go from day to night. You also have an idea of what is happening in certain parts of the world where people experience months of darkness or months when the Sun never sets. Our world is a fascinating place, and it’s amazing what people have discovered as they study the Universe.