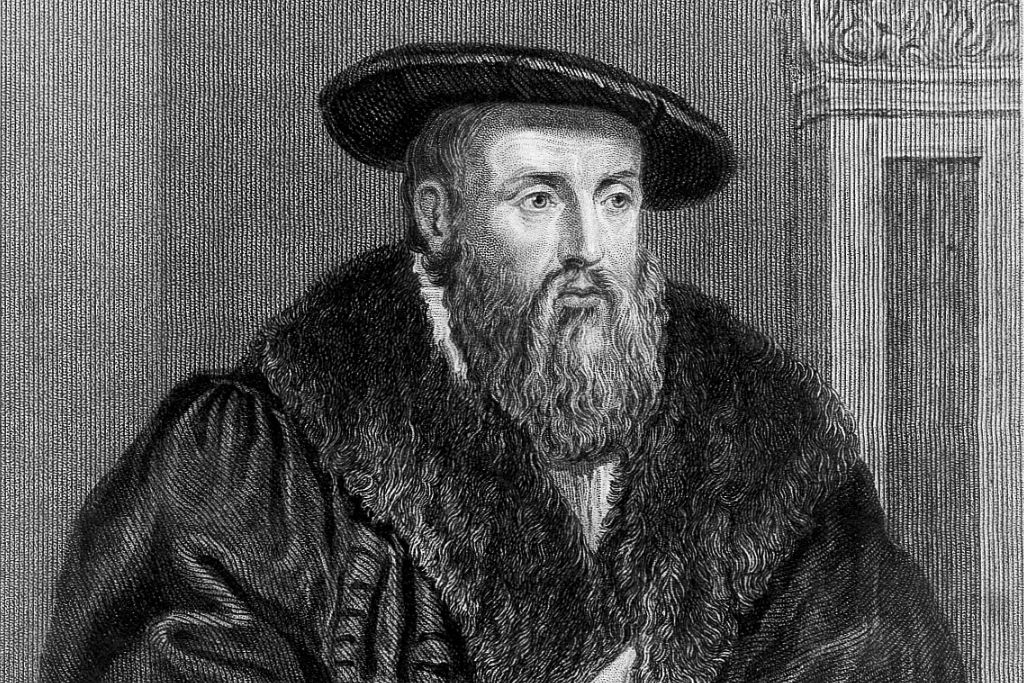 Astronomy is an interesting subject that has been around since the beginning of time. However, it didn’t always have a name, or explanation as to what exactly it is. Between a lunar eclipse and a visible comet being seen at such a young age, this had a major impact on a child named Johannes Kepler, or so-called Father of Astronomy.  So, what is Johannes Kepler famous for?

Johannes Kepler is famous for discovering the three laws of planetary motion; planets move in elliptical paths around the sun, planets move faster in their orbits when they are closer to the sun, and the relationship between the distance of the planet from the sun and the amount of time it took to orbit the sun. These 3 laws revolutionized the base of Astronomy.

Kepler’s laws mark a big turning point in the discovery of a quantitative connection between Earth and all the other planets. His biggest difference from other scientists and astrologers at this time was that his main concern and biggest question was “Why,” instead of “What.”

Before we talk about Johannes Kepler himself, we need to understand Astronomy and why it is important. 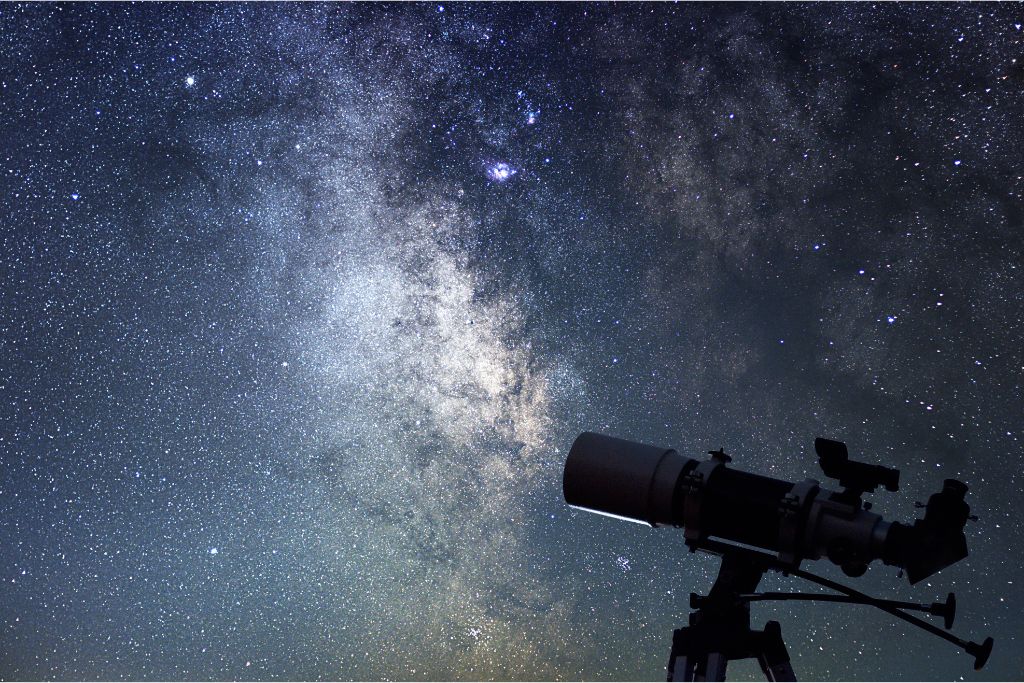 Astronomy is a branch of science that deals with celestial objects, space, and the physical universe as a whole. It uses features of mathematics, physics, and chemistry to explain the origins and evolution of planets, stars, moons, nebulas, and galaxies themselves. Astronomy is one of the oldest sciences and is part of every culture’s history and roots.

There have been many uses for astronomy throughout the years. It has been used to measure time with the use of sundials, mark calendars and seasons, just like the Mayans and other indigenous groups did, and navigation, especially within the ocean as there was no correct layout of the planet Earth. Astronomy in the past was based on gods and celestial objects. Names of constellations and Greek Gods all originated from the studies of Astrology, and are still taught and talked about in this day and age.

Today, there are still bits and pieces of history in the study of Astrology, but it has well been developed. Hard facts have been discovered, with the use of expensive instruments, and theories have been proven to be true. Thanks to astronomy, we even know that the same particles and energy that make up the stars and planets are the same particles and energy that make up every human and everything on Earth. In a way, the study of Astronomy is only a much deeper study of ourselves, but on a much larger scale, and how we are connected with everything else.

Now that we have a basic understanding of what astronomy is and how it has been used for centuries, who really made all of these discoveries? The answer is Johannes Kepler.

Who Is Johannes Kepler?

was a German astronomer, mathematician, scientist, philosopher, and writer. He is best known for using mathematics and science to formulate the three laws of planetary motion; The Law of Ellipses, The Law of Equal Areas, and The Law of Harmination. He also documented the explosion of a supernova in 1604 and was the first and last to ever do so. He published the book Astronomia Nova in the year 1609, which would later be better known to explain the first 2 laws of planetary motion.

When Kepler lived, it was a very crucial and changing point in history, with regard to astronomy and religion. The 2 topics were widely diverse and debated, making it difficult and sometimes even dangerous for scientists to release their true facts and findings. Originally from Austria, he was banished due to his discoveries and conflicting beliefs with religious priests. He left Austria and went to live out his life in Prague. This is where some of his best work would be completed.

Johannes Kepler was the intern of astronomer Tycho Brahe

and inherited all of his discoveries and posts when he died. Tycho Brahe was known to be the astronomer of his time with the most accurate observations with regard to astronomy. With the help of Brahe’s research and the new discoveries, Kepler did on his own, the 3 laws of planetary motion were discovered.

Besides the 3 laws of planetary motion, Kepler was responsible for many more ‘firsts.’ He was the first to understand and use our eyes to explain depth perception, the first to use eyeglasses for the difference between near-sighted and far-sighted vision,  and he explained the process of vision and investigated the use of pictures through a pinhole camera. He was the first to suggest the sun spins at an angle on an axis, discover that the tides on Earth are caused by the moon, and the first to derive the actual birth year of Jesus Christ, which is still widely acknowledged and accepted today.

So, what exactly are Keplers’ 3 laws of planetary motion, why are they important and how have they impacted the world as we know it? 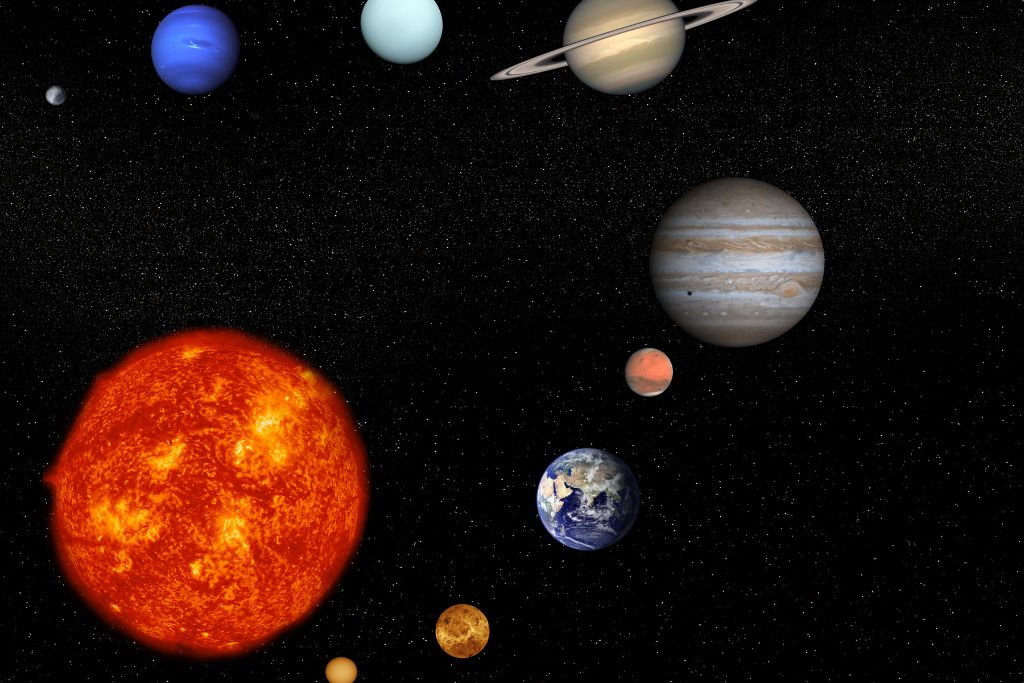 The Law of Ellipses: Every Planet’s Orbit Is an Ellipse With the Sun at Focus.

What this means is the Sun will always be the center of focus for any orbital ellipse. While the sun is in focus, the planet will follow the ellipse in orbit. As the planet goes around in its orbit, this explains why the distance from the sun to the planet is constantly changing.

The Law of Equal Areas: An Invisible Line Joining the Sun and a Planet Sweeps Out Equal Areas in Equal Time Intervals.

The Law of Harmonies: The Square of a Planet’s Orbital Period Is Proportional to the Cube of the Semi-major Axis.

This suggests that to time it takes for a planet to orbit the sun increases with the radius of its orbit. Planets that are close, such as Mercury and Venus, will take much less time to orbit the sun than planets further away, such as Saturn or Neptune.

There is an unknown force behind this law which was later discovered to be Gravity. This third law was a major stepping stone in scientist Issac Newton’s discoveries and the law of gravity, and a better understanding of our solar system as a whole.

Why Is It Important?

Kepler’s 3 laws of planetary motion, along with his other discoveries, have made a major impact on our world today. It was the break-in of history and a turning point from the beliefs of geocentrism to heliocentrism. His laws have led to other major scientific breakthroughs and discoveries, and allow us to understand the relationship with ourselves, the earth, and the ‘heavens.’

Not only have his laws outlined the basic structures and understanding of our solar system, but it helps us understand how astronomy has been used in history, and why things are the way they are. It helps us understand why stars are placed in certain ways, and why they never change. It shows us how things like ‘seasons’ and ‘months’ are and measured, why a year is 365 days. The laws help us better understand time, and as in today’s world, time plays a big part in the lives of every living thing.

How Does This Impact the World? 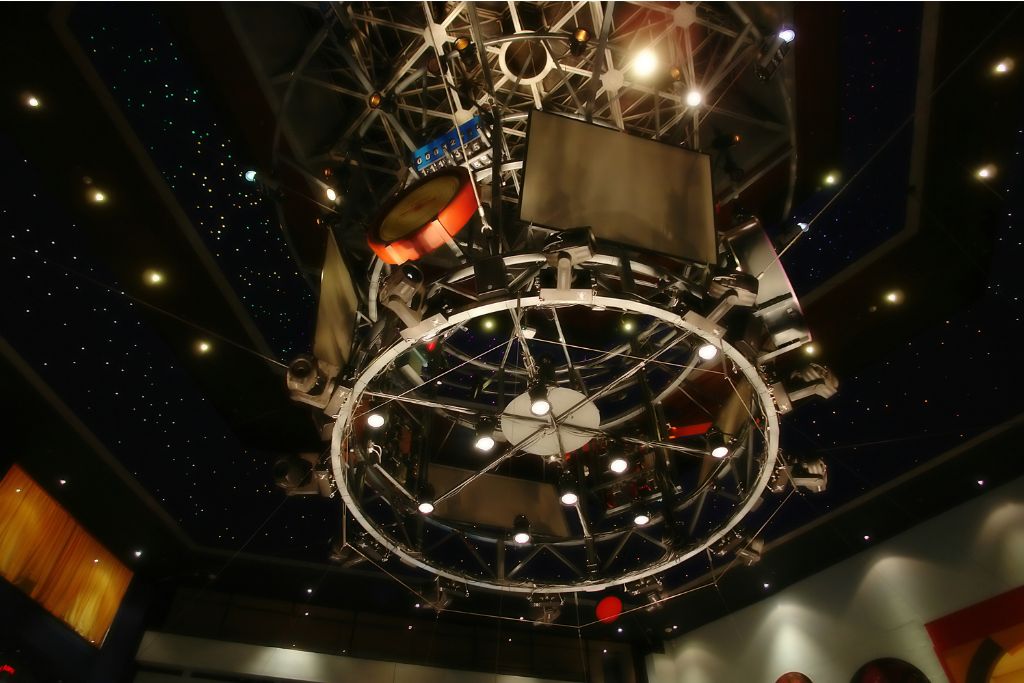 The Mayans and Greeks were onto something when they first started to use the sky and stars, to explain other phenomena and life below. Even today, the study of astronomy is used and has been expanded to explain not only space but us ourselves. His discoveries structured the Earth, and are still impacting it to this day.

As stated above, the world has been impacted in various ways because of the discoveries made by Johannes Kepler. The laws of space and time are the basic ground structure of everything relevant in our world today. Time, years, months, seasons, none of these things would be understood and be able to put to factual use with the years of research Kepler did.