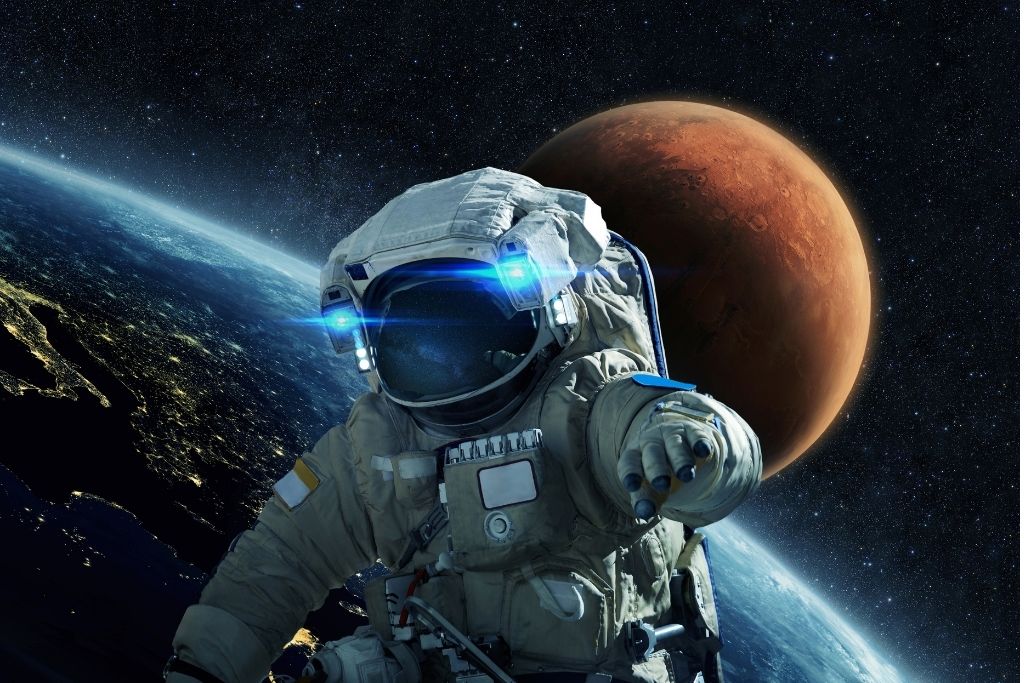 I have dreamed of being an astronaut since I was about six and I love adventure travel.  So it did not surprise my buddy Kim when I told her my summer travel plans: A roundtrip visit to space!

Kim has learned to take my wild ideas seriously.  “Have you considered the pros and cons of space tourism?”, she asked, laughing at me.

Well, I did some research, and here is what I found.  Jeff Bezos and Richard Branson inaugurated a commercial space race last year, so space is now a tourist destination.

Before we put on our spacesuits, consider some of the cons of space tourism: 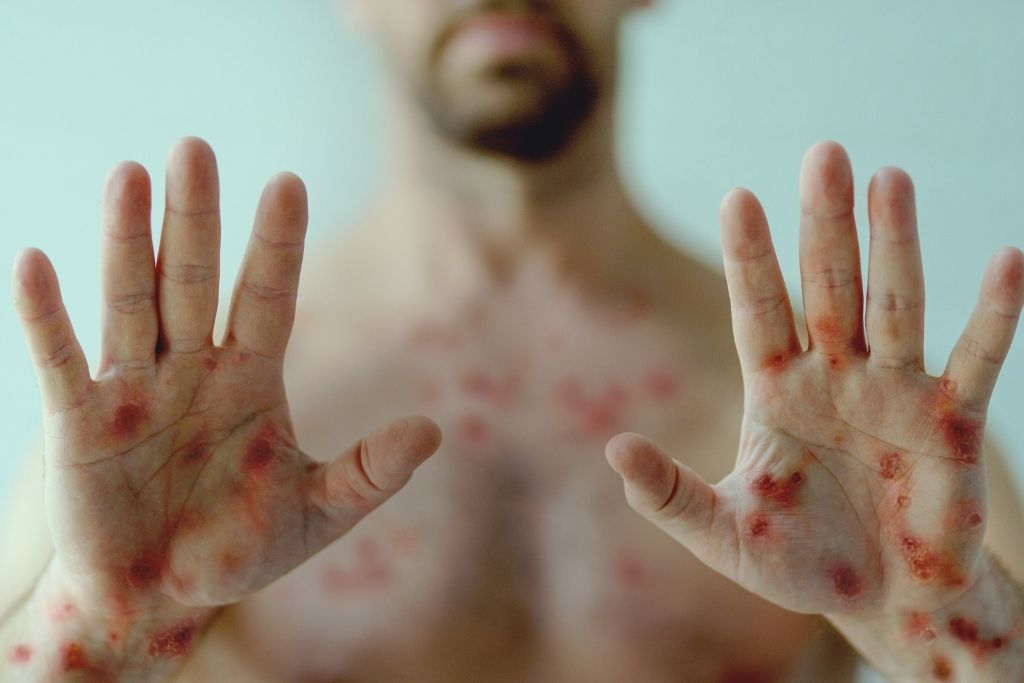 Radiation exposure in space exposes humans to significant risk for radiation sickness and brain damage, and other central nervous system effects. The symptoms can include vomiting, diarrhea, headaches, and dizziness. Radiation sickness can lead to organ damage and death.

Humans who travel in space are particularly susceptible to radiation sickness because they are exposed to higher levels of ionizing radiation than the general population. This is due to both the increased solar exposure and the lack of significant shielding from the Earth’s atmosphere.

So radiation is a problem. However, it’s not the biggest one.  Did you know that one of the biggest dangers is actually gravity?

Yes, that omnipresent force that keeps us tied to mother earth’s apron strings can also have a major impact on our health when we’re in space. And it’s not just astronauts who are at risk. Anyone planning on going into space, even for a brief tourist trip, needs to be aware of the dangers of altered gravity.

When we’re on Earth, gravity circulates blood and other fluids in our lower body. This impact of gravity gives us a constant supply of oxygen and nutrients to our vital organs.   The human body has adapted to gravity over hundreds of thousands of years of evolution, and we have come to need it to survive.

In space, as we get further from the center of the earth, the pull of gravity lessens.   So the force of that gravitation pull is not pulling our body fluids down toward the earth’s center with the same force.  This causes blood and other fluids to float around the body, causing all sorts of health problems.

Here are some examples:

Scientists worry that a growing amount of humans traveling in space could harm the earth’s atmosphere and contribute to climate change.  As companies like Blue Origin, SpaceX and Virgin Galactic make space travel more accessible to those who can afford it, more greenhouse gasses will be generated.

One model published in the American Geophysical Union magazine found that 400 space flights per year over 40 years would generate enough greenhouse gas emissions to increase Arctic warming by up to 1°C.

Darin Toohey, a professor of atmospheric science at the University of Colorado- Boulder and one of the authors of the study, shared his concerns.  Toohey says carbon-based fuels used in space travel generate black carbon when they’re burned.  The black carbon reflects sunlight and could amplify warming in the upper levels of the atmosphere.

Space travel is currently not a major source of pollution in our world, but it will increase as our access to space transportation increases.  We will continue to see the harmful effects of climate change, including more extreme weather events, rising sea levels, and dwindling supplies of fresh water. 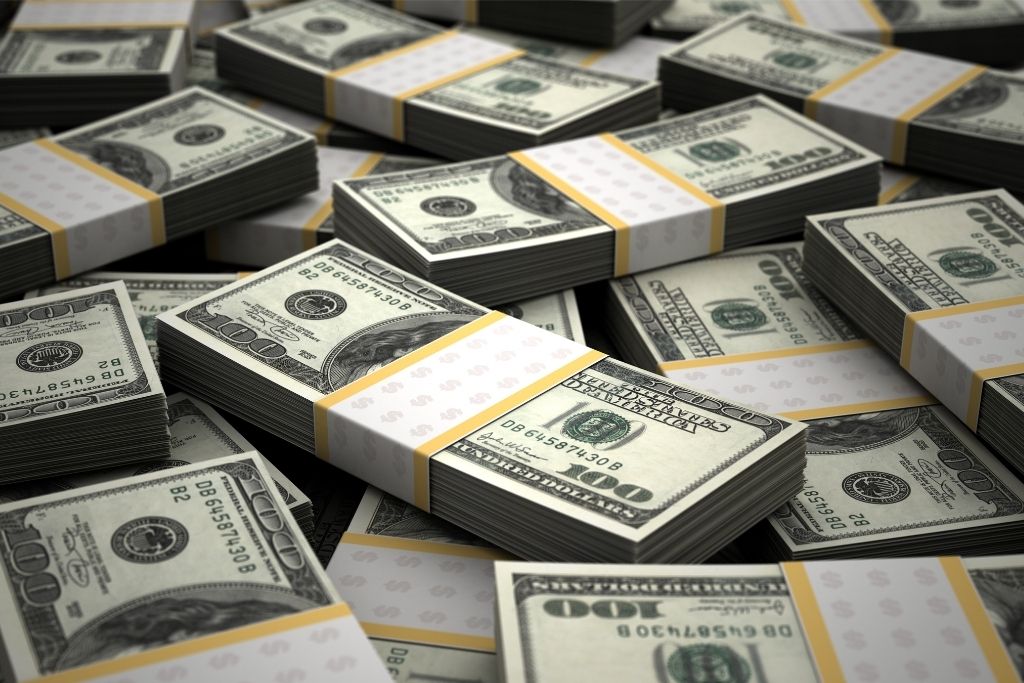 The most economical ticket to space right now is Virgin’s suborbital spaceplane.  One seat will make a $450,000 dent in your pocket. Blue Origin’s initial suborbital launch sold at auction for $28 million.  The cost of a seat on SpaceX’s Inspiration4 mission has been estimated at $50 million per passenger.  So I am going to have to do some significant belt-tightening to save for this trip.

So now that I have convinced you all that I am crazy to plan a trip to space, let me share something else I discovered.  Space tourism has many benefits! What are the pros?

Space exploration broadens our understanding of how our planet works. It provides data on climate change, measures pollution and helps protect Earth from potential harm.  Scientists hope it will continue to reveal space-based technologies that may be used for sustainable living or research in future decades.

Space travel data can be used to predict natural disasters and to support emergency relief efforts.  A Canadian government paper

indicated this information “help(s) save lives by gathering data that can be used to predict natural disasters such as hurricanes…giving them time to prepare or evacuate while enabling the quick deployment of adequate rescue teams.”

News about space travel and space tourism has inspired people to push for more government funding of the study of these resources.  The resources of greatest interest include water, minerals, and gasses.   As our planet becomes more polluted, and the demand for water increases, the focus on finding new sources of clean water has been a central focal point.

In addition, the energy potential of solar power and other sources of extraterrestrial energy may be able to meet future demands for energy.  This increase in the supply of natural energy would significantly reduce the competition among countries for scarce energy sources.

The new interest in space tourism has also generated new interest in using space travel to better understand our world.  In recent years, we have learned that the number of planets, galaxies and stars in the universe is much higher than we anticipated.  Researchers have found out that many of Einstein’s theories about gravitational waves

are valid.  These discoveries will continue to improve our understanding of our planet. and the universe. 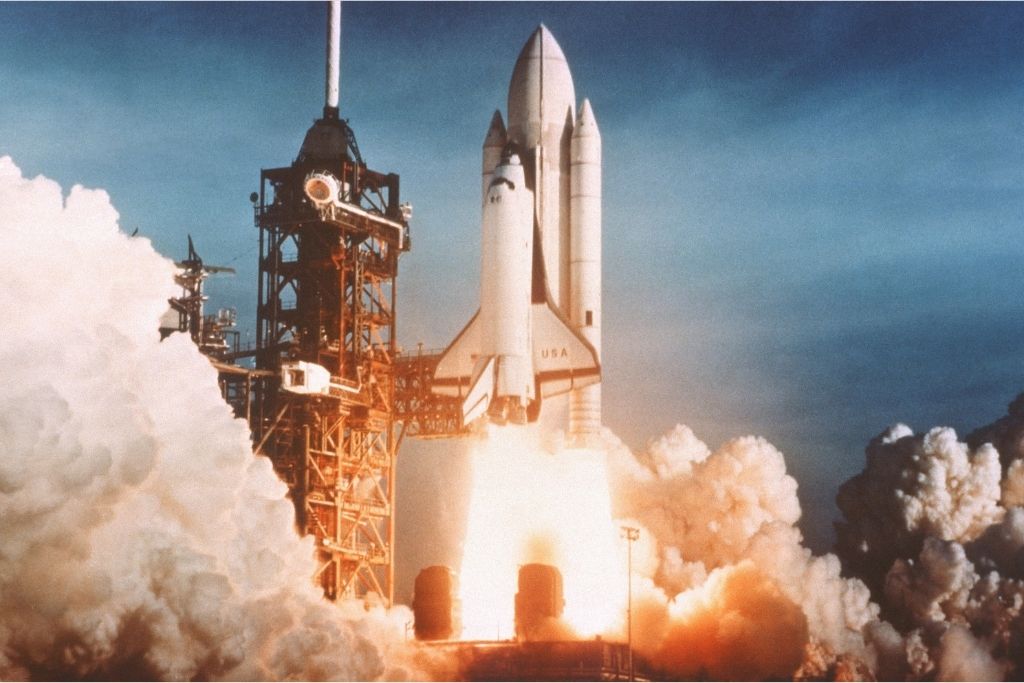 Finally, for those lucky few who can gather the resources and contacts to get a ticket to space, it is likely the most exotic travel destination they will ever visit.  Many who have seen the earth from the perspective of space have said it was a humbling experience.  Others have indicated that it was a spiritual experience unmatched by anything they have experienced on earth.  Imagine the stories you could tell at your next Bar-B-Que or kids’ soccer game about your exotic space vacation!

My buddy Kim and I debated these pros and cons of my possible trip to space.  What was my conclusion?  I decided that if I can gather the hundreds of thousands of dollars to purchase a ticket to space, I am game!

Related Articles – The Pros and Cons of Space Tourism

link to Why Are Stars Important?

At some point or another, we’ve all looked up at the night sky to observe the flickering beauties of the universe. Stars are the most common astronomical objects that we are able to see with our...