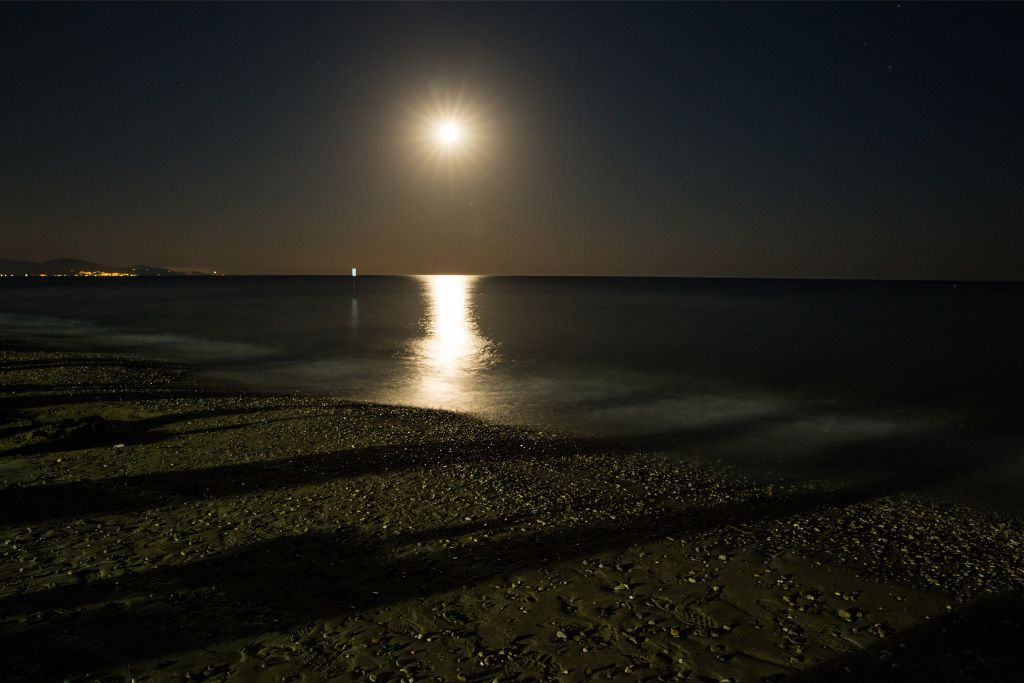 Have you ever wondered, “What is a tide?” If so, tides are very long-lasting waves in the water that are caused by the moon and the sun. Tides start in the ocean and move toward the coast, where they cause the water level to rise and fall regularly. Tides are the rise and fall of sea levels caused by the Moon, the Sun, and the Earth’s rotation. For every place, tide tables can be used to figure out when and how high the tide will be.

The moon and tides are directly connected and are in a push and shove state of being as we float through the solar system. But how does the moon affect the tides?

Gravity is the simple answer. Gravity is the reason why the moon affects the tides. You’ve probably observed that whenever you jump, you always land on your feet.

This is due to gravity pushing you back down to the ground. The Moon has its own gravitational field, which attracts the oceans (and humans) to it. We don’t perceive the Moon’s gravitational pull on us since it is considerably weaker than Earth’s, but we can see its effect on oceans and sea water.

The oceans are somewhat dragged towards the Moon’s gravity, resulting in a bulge or high tide on the Earth’s side closest to the Moon.

How Does the Moon Affect the Earth’s Tides?

The Earth is dragged slightly toward the moon during low high tides, causing high tides on the other side of the plane. What happens then is that the tides become much, much higher during specific moon phases, like a full moon for example.

Why Are Tides Higher During the Full Moon? 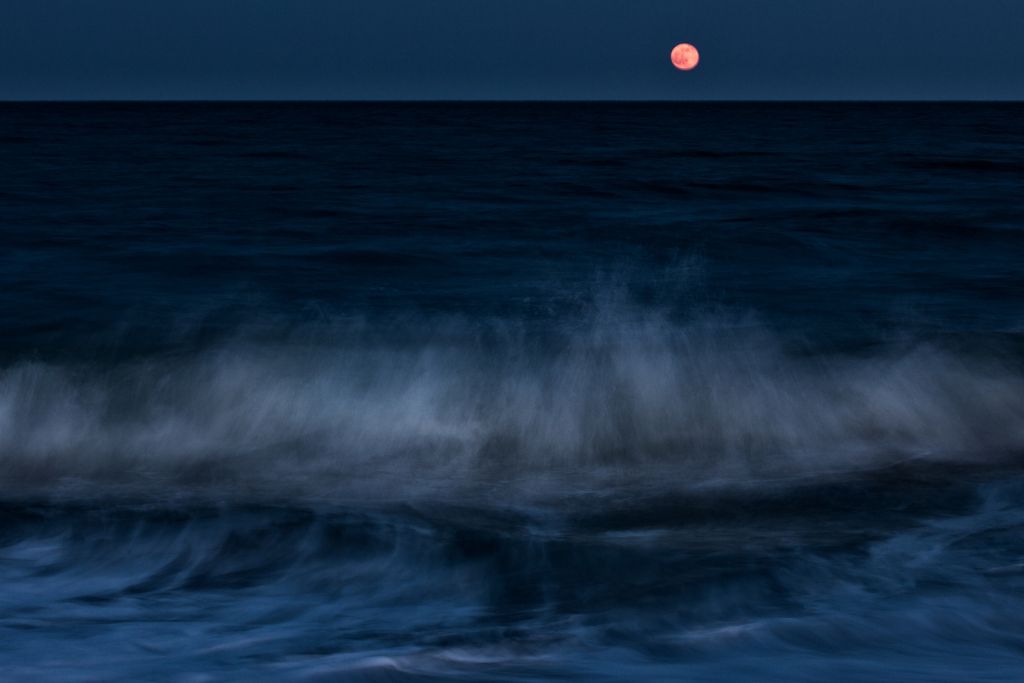 when the moon is full, according to physicists and astronomers, because the moon and sun’s gravity pull together on the earth at the same time and in the same direction.

The effects of the moon on tides have long been researched, and scientists have been able to explain that during new and full moon phases, the moon’s gravitational attraction aligns with the sun’s gravitational pull.

This causes high and low tides in the oceans as a result of a chain reaction.

These highs and lows are typically 20% to 50% higher and lower than the average tide when new or full moon phases are not happening in our universe!

At both the full and new moons, the highs and lows are roughly the same (when the moon is dark). Keep an eye on your calendar to see when the next new moon will occur. You might find higher and lower tides during that period. The sun, Earth, and moon align themselves more or less in a line in space at each new moon and full moon.

The Sun and Earth Also Play a Big Role in How the Tides Are Affected.

The Sun, like the Moon and the Earth, has its own gravitational field that can influence the tides

Although the Sun is much bigger and has greater gravity than the Moon, it is also much farther away, thus its force on the tides is less than half as strong.

It does, however, have an effect.

When the Sun and Moon align with the Earth (a full moon or new moon), their combined gravity causes exceptionally high (and very low) tides, which are referred to as “spring tides.”

Wait, so There Are Different Kinds of Tides? Yes! Keep Reading Below!

\When the Sun and Moon are at right angles to one other (during a waxing or waning moon), the Sun helps to balance out the Moon’s gravitational attraction, resulting in lower high tides and higher than average low tides.

How Do the Sun and Earth Influence the Tides?

! When the two opposite high tides pull water away from the oceans this in return then creates two low tides in between the high tides.

What Are the Different Tides Called? Neap Tides vs. Spring Tides 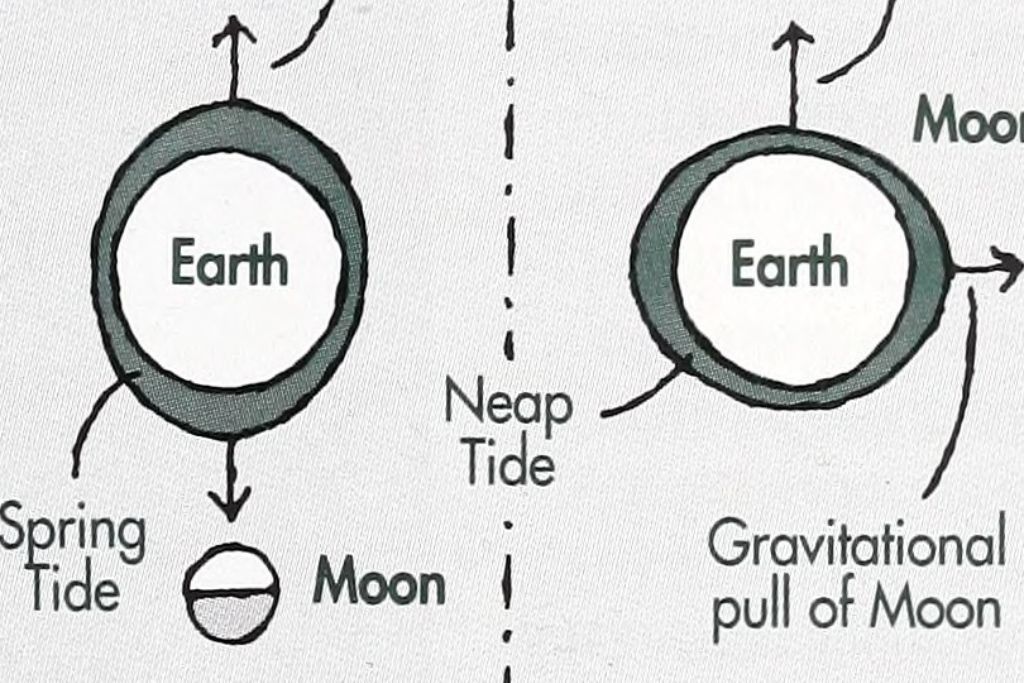 The difference between high and low tides is highest during each new moon and full moon phase. While these moon phases take place, the sun, Earth and moon appear to align in the solar system. This phenomenon, explained above, is called a spring tide. This is due to the water “springing” up from the Earth. Every month, spring tides deliver the most extreme high and low tides, and they always happen around the full and new moon, usually about 1-2 days after that particular moon phase is complete.

Neap tides are when the tide’s range is at its smallest, and happen about seven days after spring tides.

Neap tides happen halfway between each new and full moon, when the sun and moon are at right angles as seen from Earth. This happens at the first quarter and last quarter moon phases. Then, as the moon pulls on the sea, the sun’s gravity is working against the moon’s gravity. About twice a month, around the first and last quarters of the moon, there are neap tides.

How Exactly Do Tides Work?

Tides are caused by the moon’s (and, to a lesser extent, the sun’s) gravitational forces on the earth.

How Frequent Are Tides? Do They Happen Often?

Tides being pulled by the gravitational forces of the solar system happen every single day! Every lunar day, or 24 hours and 50 minutes, coastal areas experience two low tides and two high tides.

Most places have two high tides and two low tides every day, but not all. As the moon goes from new to full to new again; the difference in height between the high tide and low tide changes over time. The moon and the sun are the main reasons why the tides rise and fall.

The shape of a beach and the angle of the seafloor leading up to a beach, as well as your wider coastline and the winds and currents in the ocean, all affect how high the tides are and how they change over time in any given place on Earth. 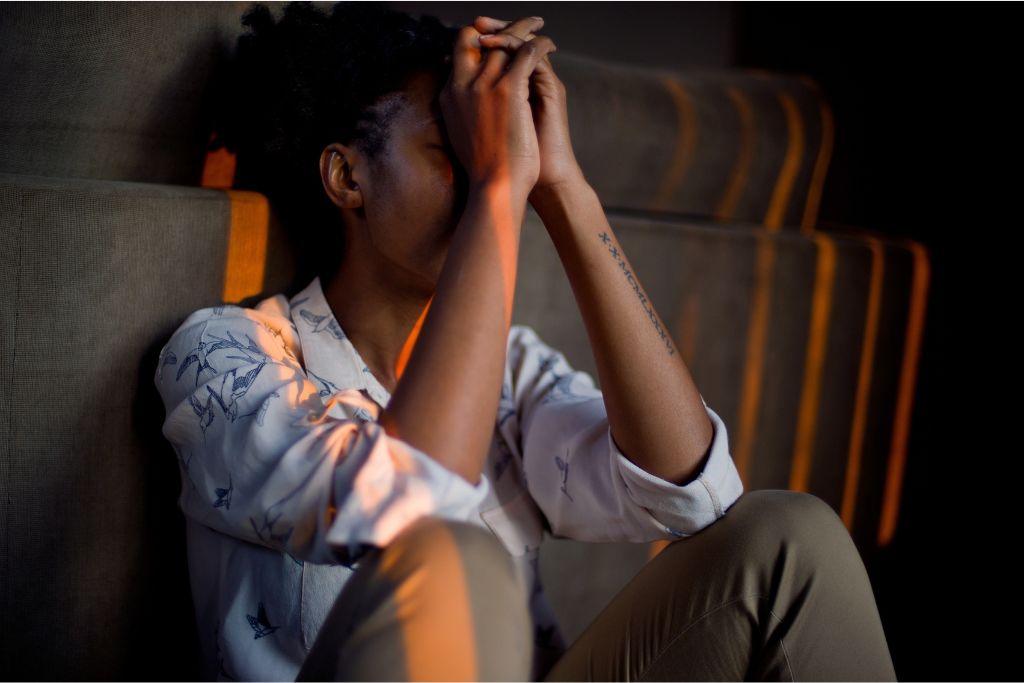 So does the moon affect people since people are made up of mostly water?

There’s been such a widespread theory for many, many years that the full moon makes people a little crazy. Is it just a theory? Or has this been proven by science? Unfortunately, the answers differ everywhere you look. Some scientists say that the moon doesn’t affect people, but psychologists would beg to differ! Whether or not there is scientific data on the moon affecting moods and behaviors of humans

, the fact remains that in ancient times people lived there lives based on the cycles of the moon and the sun. It seems like the answer is a definite yes.

There’ve been plenty of articles written on this topic specifically, and as mentioned – the answers always differ. It would appear that one should make their own call based on individual research regarding case studies, analytics and data regarding the “lunar hypothesis”, which is widely debated between scientists and the rest of the world.

According to one writer, Michael Bevington, “The debate about how far the Moon causes biological effects has continued for two millennia. Pliny the Elder argued for lunar power “penetrating all things”, including plants, fish, animals and humans. He also linked the Moon with tides, confirmed mathematically by Newton. A review of modern studies of biological effects, especially from plants and animals, confirms the pervasive nature of this lunar force.” You can read his work on this subject in Pathophysiology, Vol. 22, December 2014 as seen in the references section below.