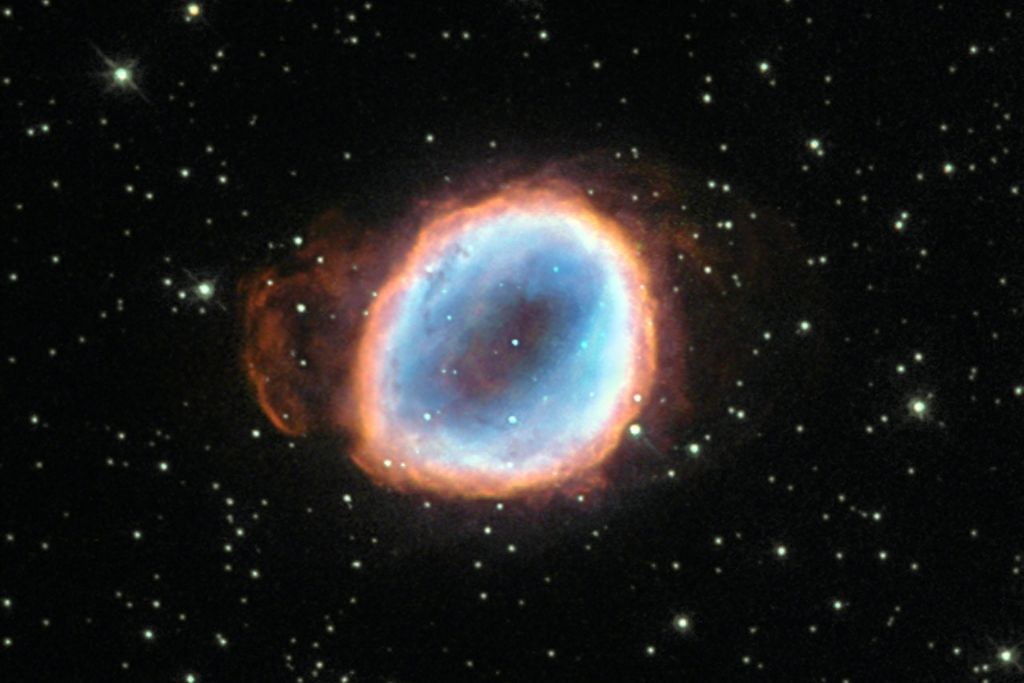 Scientists have looked at stars throughout history, trying to figure out how they die. However, no one knows for sure – it’s a process that’s been happening since the beginning of time. However, scientists have come up with some hypotheses based on what they’ve observed, so they ask how do stars die?

A star’s death is a spectacular event. As it nears the end of its life, it expands, consuming more and more of its ever-dwindling reserves of hydrogen fuel. This outward expansion causes the star to brighten, becoming a supergiant. Eventually, all the fuel is depleted and the star collapses in on itself, creating a powerful explosion known as a supernova.

Here we will explore the different stages a star goes through as it dies, as well as the differences.

What Is a Star? 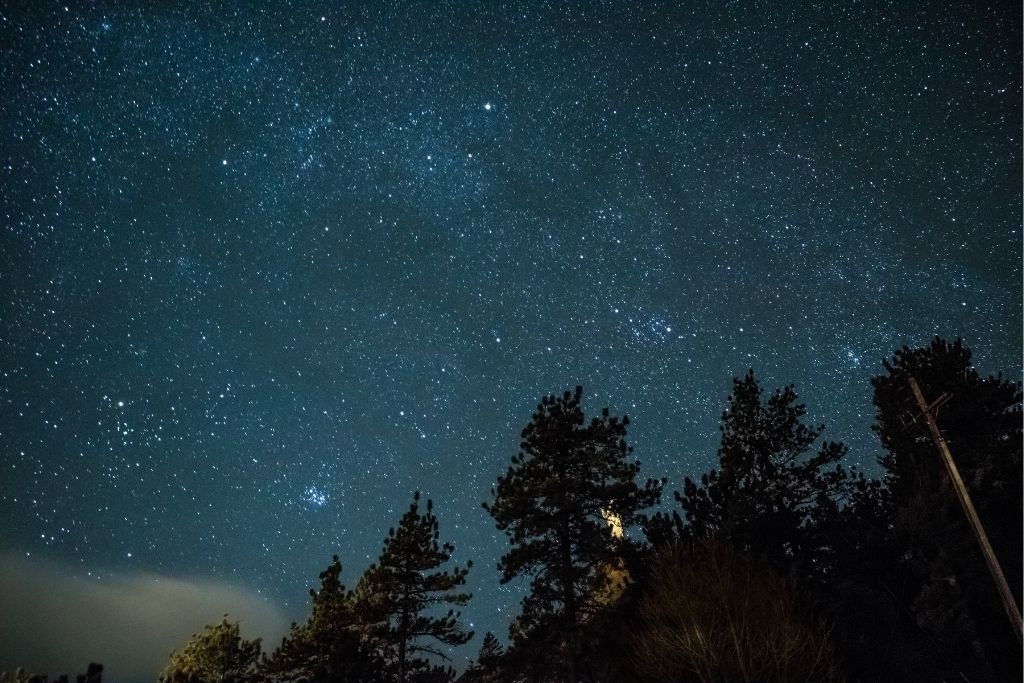 A star is a hot, luminous ball of gas, composed mainly of hydrogen and helium, which maintains its shape thanks to its own gravity. Nuclear fusion in its core emits photons and heat, as well as small amounts of heavier elements, to support the star against gravity. The heat and light produced by the star make it shine brightly in the night sky.

Stars come in a variety of sizes, from tiny red dwarfs to massive blue giants. Our sun is an average-sized star located about halfway out from the center of our Milky Way galaxy. There are billions of other stars in our galaxy alone, and billions more beyond that. To us, they look like dots of light in the sky, but they are actually huge spheres of incredibly hot gas. Stars are amazing objects, and we continue to learn more about them every day.

How Are Stars Born?

Within most galaxies, stars are born out of clouds of dust and gas. The Orion Nebula is an example of such a dust cloud. Turbulence within these clouds creates knots with sufficient mass to cause gas and dust to collapse under their own gravitational pull. As the cloud collapses, it heats up and the dust particles are forced together.

The birth of a star

occurs when enough mass has gathered in one place that the hydrogen gas within it begins to fuse together. This process releases a large amount of energy in the form of heat and light. The temperature at the center of the new star can be as high as 15 million degrees Celsius!

The energy produced by nuclear fusion propels material from the star out into space, clearing away any remaining dust and gas. Over time, this debris forms a disk around the young star. Planets may form from this rotating disk of leftover material. Our own solar system is thought to have formed in this way billions of years ago.

How Long Do Stars Live For? 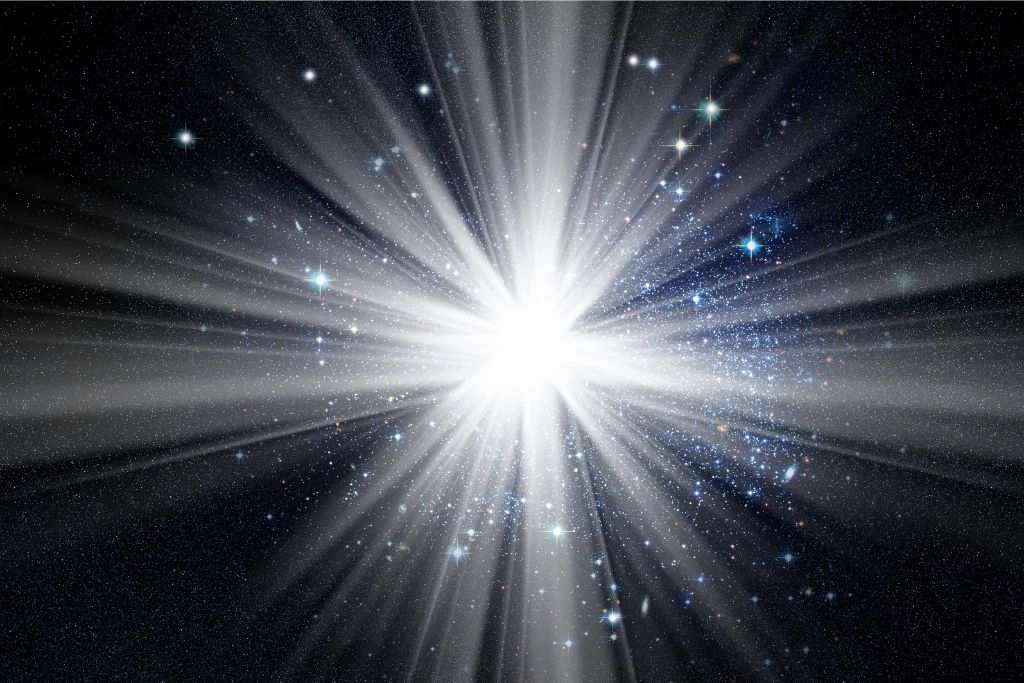 The speed at which a star consumes its fuel is correlated to its mass, with more massive stars consuming their fuel quicker and living shorter lives. The most massive stars, on the other hand, are able to live for only a few million years before burning out and exploding in a supernova. The Sun, for example, is able to live for about 10 billion years

What Happens When Stars Die?

When stars die, it is dependent on their size. For small to medium-sized stars, they will first expand into a red giant as they exhaust their hydrogen fuel. Eventually, the star will throw off its outer layers, leaving behind a white dwarf. Large stars will explode in a supernova, leaving behind either a neutron star or black hole.

Stars die because they eventually use up all of the nuclear fuel in their cores. Once all of the fuel is gone, there is nothing left to support the weight of the star and it collapses in on itself. This collapse can cause an explosion that destroys the star entirely or leaves behind a dense core.

What Is a Supernova?

When a star that is five times bigger than the sun dies, a supernova occurs. The universe contains huge stars, and some of them have heavier elements in their cores than others, even though it is difficult to see a star from a space telescope that is a million years away from the earth. The death of a star that is five times the size of the sun can create a black hole.

also leaves behind a dense core, which is called a neutron star. This happens when the outer layers of the star are blasted away, and only the innermost part of the star remains. The collapse of the star’s core creates an extremely strong gravitational field. This gravitational field is so strong that it pulls all of the surrounding material inward, and this causes the star to become very dense.

What Are the Stages of a Star? 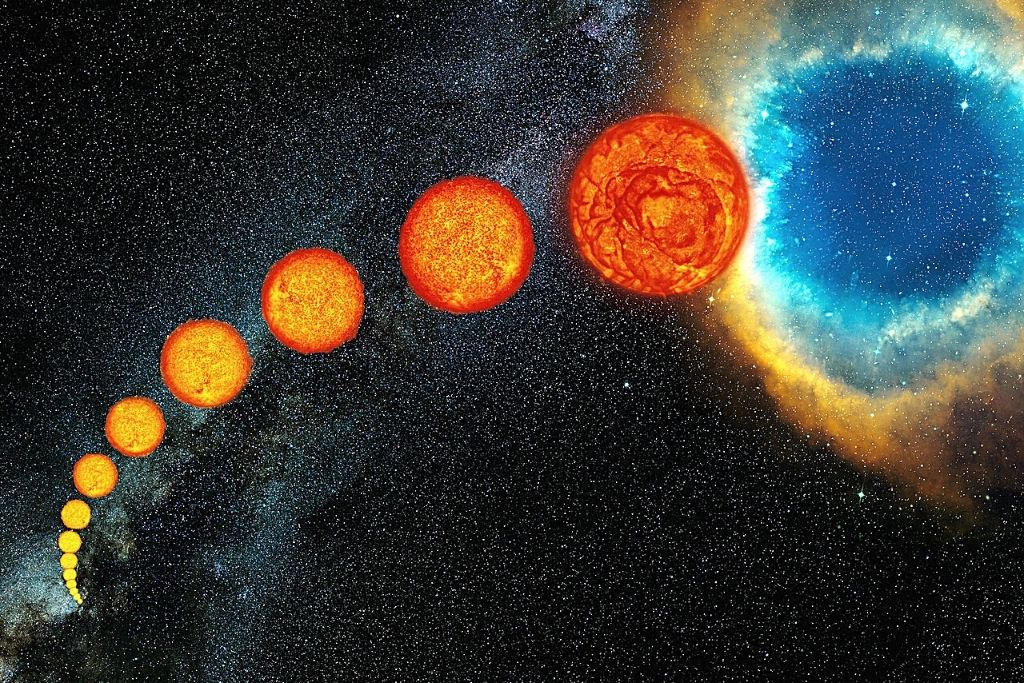 The process of a star dying can take millions of years, and during that time, the star will go through several different stages. The first stage is called the pre-main sequence. This is when the star is still in its youth, and it is burning hydrogen in its core. As the star uses up its hydrogen fuel, it starts to expand. This expansion causes the star to become less luminous, and it also changes its color from blue to red.

The next stage of a star’s life is called the main sequence. This is when the star begins to burn helium in its core. As the star burns helium, it starts to contract again. This contraction makes the star more luminous, and it also changes its color from red to yellow.

The final stage of a star’s life is called the post-main sequence. This is when the star has used up all of its fuel, and it starts to cool down and expand again. This expansion causes the star to become less luminous, and it also changes its color from yellow to red.

The star will eventually reach a point where it can no longer support itself, and it will collapse. This collapse can trigger a supernova, or it can simply cause the star to fade away into nothingness, either way, once a star has reached this point, its death is inevitable.

So, what happens when a star dies? Well, if it’s not a supernova, it collapses in on itself until it becomes a black hole. Black holes are incredibly dense and can suck in everything around them – even light! Scientists are still trying to figure out exactly what happens inside of them, but we do know that they’re pretty scary things. It’s amazing to think about all the different stages that stars go through during their lives and deaths – from being born in a nebula to shining brightly for billions of years before finally dying.

The ever-expanding universe is truly a wonderful marvel. This is just the tip of the iceberg when it comes to just how little we know about stars and how they really behave. We know even less about stars before and after they die.

Scientists just recently discovered what a black hole even looks like, and are learning more every day. Who knows what we will discover in the next few decades. The recently deployed James Webb Space Telescope is sure to enlighten us with even more amazing discoveries. The Hubble Telescope served us well, and we learned a tremendous amount from it. I’m personally extremely excited to find out what mysteries we can uncover and what more knowledge we can learn.

Jacob Bearden is an up-and-coming writer currently studying technology and engineering. He travels the country with his wife while striving to make exceptional and accurate content.

link to Why Are Stars Important?

At some point or another, we’ve all looked up at the night sky to observe the flickering beauties of the universe. Stars are the most common astronomical objects that we are able to see with our...