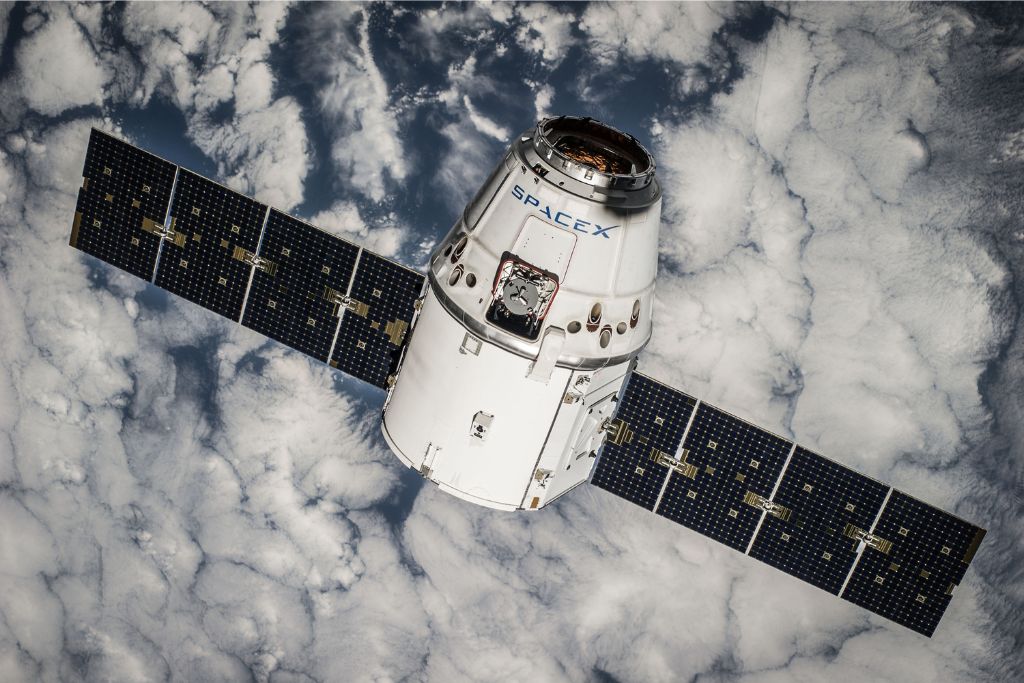 If you’re an outer space enthusiast, you’re probably very familiar with the United States’ government space agency NASA. You may have also heard of the European Space Agency (ESA), which has teamed up with NASA, but are you familiar with SpaceX? Relatively new compared to NASA, SpaceX is a private company that designs and manufactures spacecraft and rockets for launch. So, does SpaceX worth with NASA or are these two companies competitors? 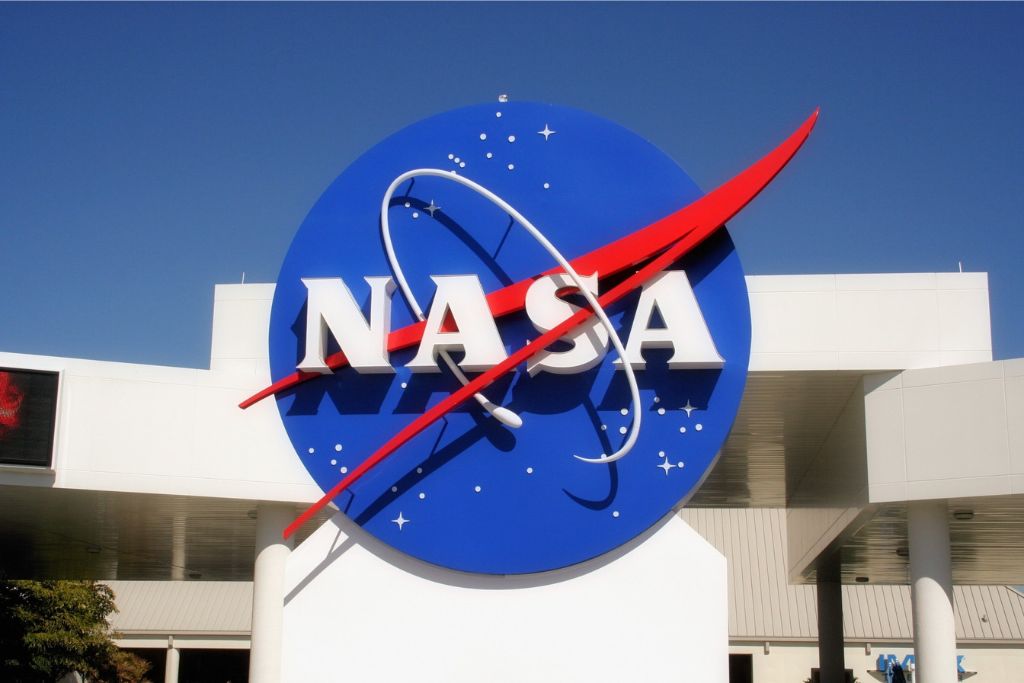 NASA stands for National Aeronautics and Space Administration. It is the civil space program agency of the United States government. NASA has been considered the global leader in space exploration for decades. It has 20 facilities and centers, including its main headquarters located in Washington D.C.

Space exploration really picked up when the Soviet Union launched its Sputnik satellite into space in 1957. Just a year later, NASA was created in 1958. NASA was responsible for the very first human moon landing a decade later in 1969. This period is known as the Space Age.

What Does NASA Do?

NASA has a huge workforce made up of tens of thousands of people, and even more counting all of the companies and individuals that work for NASA indirectly. The main responsibilities of NASA include conducting research and experiments in relation to air and space. This involves studying the Earth and its climate, the Sun, our solar system, and the universe.

Most of the people working for NASA are astronauts, engineers, and scientists. There are, however, many more career fields that are involved with NASA. Astronauts visit outer space to conduct scientific research and experiments to help us better understand Earth and the universe.

Engineers design and develop new technologies to improve space exploration and air travel. Scientists do many different things depending on their specific field of study. This includes astronomers, astrophysicists, geologists, chemists, biologists, and more.

NASA also sends satellites into space to study the Earth, including its climate, weather patterns, and oceans. Other space technology is used to study the other planets in our solar system, and other celestial bodies in our galaxy and beyond.

In 2020, SpaceX successfully sent a crew to the International Space Station using one of its spacecraft. This was a huge accomplishment for SpaceX, as they are the only commercial space transportation company currently able to send astronauts into space.

What Does SpaceX Do?

Much of SpaceX’s work involves researching and designing space travel equipment and conducting experiments on the equipment. The company has had several successful launches and missions with their rockets and spacecraft. So far, SpaceX has had 161 launches and 123 landings.

How Does SpaceX Work With NASA? 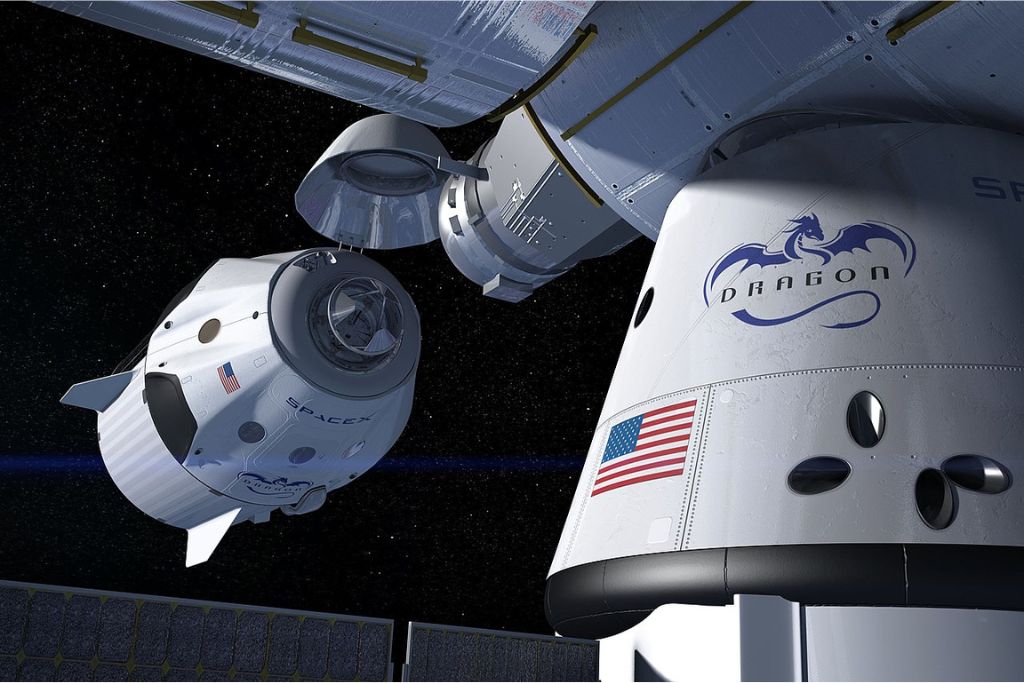 has established Space Act Agreements with numerous American space transportation companies to further investigate and develop technologies that will help bring cargo and astronaut crews to the International Space Station.

The goal of the Commercial Crew Program is to develop space transportation technology that is safe, reliable, and capable of access to and from low-Earth orbit and the International Space Station. SpaceX has received a little over $3 billion in funding from NASA to help them carry out these developments.

SpaceX has been awarded the following agreements and contracts by NASA, which involve design, research, and experimentation of space transportation technology.

The most recent of the contracts as of 2022 is the CCtCap, which was put into motion in 2014. The contract offered by NASA awarded SpaceX $2.6 billion for funding. NASA has recently extended the contract for additional missions to and from the International Space Station.

NASA and SpaceX have a pretty close working relationship. SpaceX is the only company as of 2022 that has been certified by NASA

, through assessment requirements, to maintain commercial crewed flight to the International Space Station through 2030. SpaceX has already worked with NASA on five crew rotation missions, with a sixth one to be underway in 2023.

SpaceX has also agreed to extend the contract with NASA to provide additional crew flights for the Crew-7, Crew-8, and Crew-9 missions. This means that the partnership between NASA and SpaceX is expected to continue for the next several years. It is also very possible that the two companies will continue to work together once these missions and agreements have been completed.

How Is NASA and SpaceX Different?

Although SpaceX and NASA both involve conducting research and experiments and designing space technology, these two companies are different in many ways. Some of the key differences between NASA and SpaceX include:

One of the biggest differences between NASA and SpaceX is their status as a company. NASA is funded by the government through taxpayers. They are given an annual budget each year for scientific research and study, and the money is split up between NASA’s various departments. NASA received an annual budget of $23.2 billion for the 2021 fiscal year. The money is also used to fund projects for other companies, such as SpaceX.

SpaceX is a for-profit company that is run by its CEO and founder Elon Musk. The company makes money by providing space goods and services to commercial and government customers. SpaceX has received funding for every agreement it’s had with NASA thus far.

SpaceX is also pretty different from NASA in terms of goals. The goal of SpaceX is to launch rockets and spacecraft into space with the hope of traveling to Mars and possibly other planets or celestial bodies in the future. One of the main focuses for Musk and SpaceX is to get to Mars and establish a human presence there.

NASA, however, has a much broader goal. The goal of the agency is to study and explore air and space for the benefit of humanity. The NASA team is made up of many different individuals who work to discover the unknown facts about Earth, our solar system, and the universe.

The Importance of SpaceX and NASA Working Together

SpaceX has come a long way in terms of space transportation technology innovation. It has experienced success in many of its rocket and spacecraft designs. With its ambitious missions for space travel combined with the tools NASA has made available to them, this collaboration can allow for better developments and advancements for future space exploration.

As the saying goes, two heads are better than one. When companies like NASA and SpaceX work together, it not only provides more opportunities but it can also lead to major scientific accomplishments.

Is SpaceX Considered a NASA Competitor? 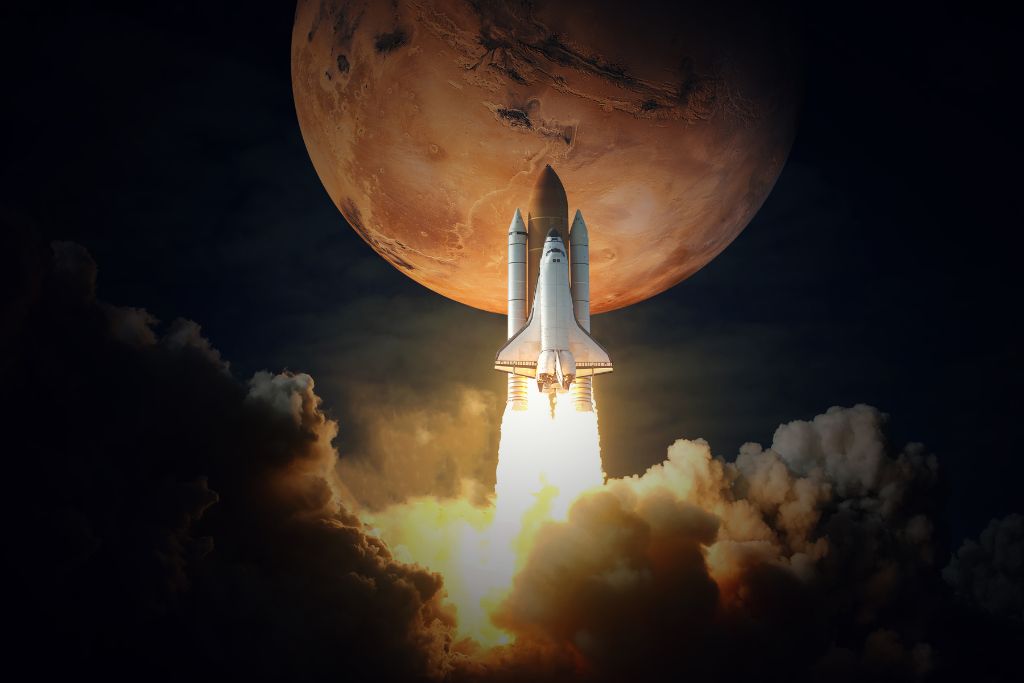 Although NASA and SpaceX are working together, they can be seen as competitors to some extent. For example, there has been a lot of talk about a manned mission to Mars. Elon Musk has made it very clear that he wants SpaceX to complete a successful manned mission to Mars in the near future.

with humans sometime in the 2030s. Unlike previous space races with the U.S. versus other countries, this would be a public-private space race to Mars.

The question is, who will make it to Mars first? Stepping foot on Mars would be a huge step in space exploration, so it’s understandable that it could create some competition over who gets there first. It’s very similar to the space race the U.S. had with Russia to the moon. Musk has very ambitious goals for SpaceX, so it wouldn’t be surprising if his private company made it to Mars before NASA.

Overview: Does SpaceX Work With NASA?

Yes, SpaceX and NASA do work together. They have been working together for several years and the collaboration between the two companies is likely to continue well into the future. Both may be competing to reach Mars first, but overall each party is very focused on implementing new space transportation designs to push space exploration to a new level.