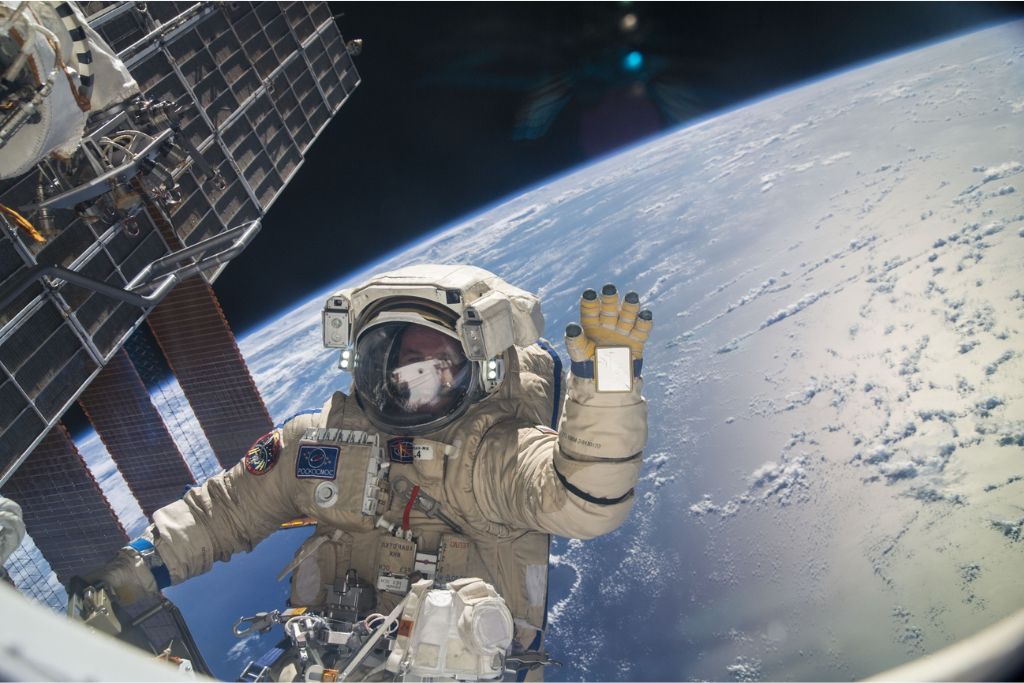 The gravity we have on Earth is what helps us remain on the ground. More importantly, gravity helps to keep all of the planets in our solar system in orbit around the Sun. Gravity is the reason we are able to jump in the air and come back down. This is because we have mass, and all things with mass have gravity. So, does space have gravity as well?

There is a common misconception that there isn’t gravity in space, but there is! Planets, moons, stars, and anything that has mass in space has gravity. If you travel far away from Earth, gravity will weaken. If you end up on the Moon, you’ll still experience gravity but it won’t be as strong as the gravity on Earth because it has less mass.

Gravity is an important force that holds all things in the universe with mass together. Without gravity in space, Earth and all the other planets, stars, and celestial bodies in our universe would cease to exist. 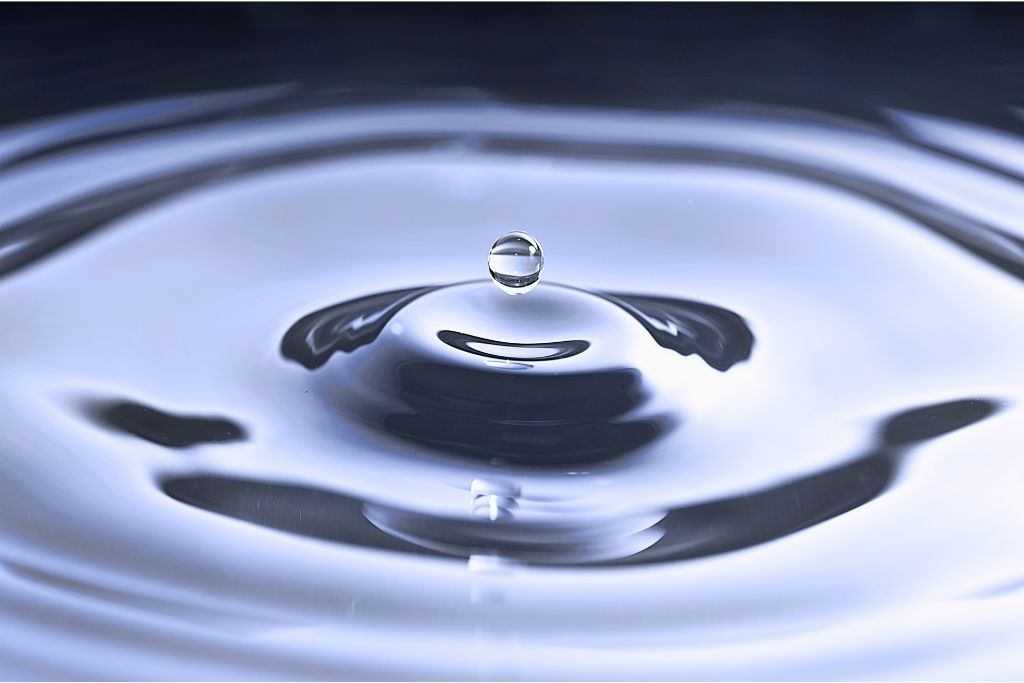 Gravity is one of the four forces of nature and has been around since the time of the Big Bang. It is an invisible force that attracts objects toward each other. Gravity is the reason we are able to walk around the way we do on Earth. It is also the reason all the planets in our solar system orbit around the Sun.

Before the 17th century, humans didn’t give gravity much thought. In the mid-1600s, Issac Newton began to investigate gravity. There is a legend that Newton watched an apple fall from a tree and questioned what forces were involved that kept the apple falling toward Earth instead of floating. Ultimately, Newton discovered the fundamental force of gravity by stating that anything with mass had a gravitational pull.

Everything that has mass, also has gravity. The Earth has gravity, which keeps all the things on Earth grounded. The Moon is attracted to the Earth’s gravitational pull. The gravity of the Moon affects the tides of our oceans. The Sun’s strong gravitational pull attracts all the planets in our solar system toward it, causing the planets in our solar system to orbit around it at high speeds.

What Is Zero Gravity?

, is a common misnomer. It’s described as the condition that makes people or objects out in space appear weightless, so they float around. However, astronauts in the International Space Station are still experiencing gravity. They are actually being pulled by Earth’s gravity and falling toward the earth, called free falling.

The same thing happens to all the planets in our solar system. All of the planets are actually falling toward the Sun, but they are moving at such high speeds that they match the curve of the Sun with its fall. This allows the planets to remain in an orbital pattern, without running into the Sun.

Scientists study microgravity in the International Space Station and conduct many experiments to learn how things behave in different environments. The study of microgravity can help us understand how gravity affects the human body and space equipment, amongst other things.

How Does Space Have Gravity?

There is gravity in space anywhere there is mass. Since there are billions of galaxies and a ton of matter in space, you can find gravity pretty much anywhere. Some spots in space might not have as strong of a gravitational pull depending on the mass of the objects in the area.

Stars, planets, asteroids, moons, and even black holes all have mass. Mass is the amount of matter within an object or substance. Density is the amount of mass in a certain amount of space. Just because something is bigger, doesn’t mean it has more mass.

Mass is very important when understanding gravity. Objects with more mass attract things with less mass. The Sun has a very strong gravitational pull that affects the planets in our solar system because it has a lot more mass. The Sun’s mass is 333,000 times more than the mass of the Earth. The Moon has less mass than the Earth, which is why the Moon orbits around our blue planet.

Is Gravity Everywhere in Space? 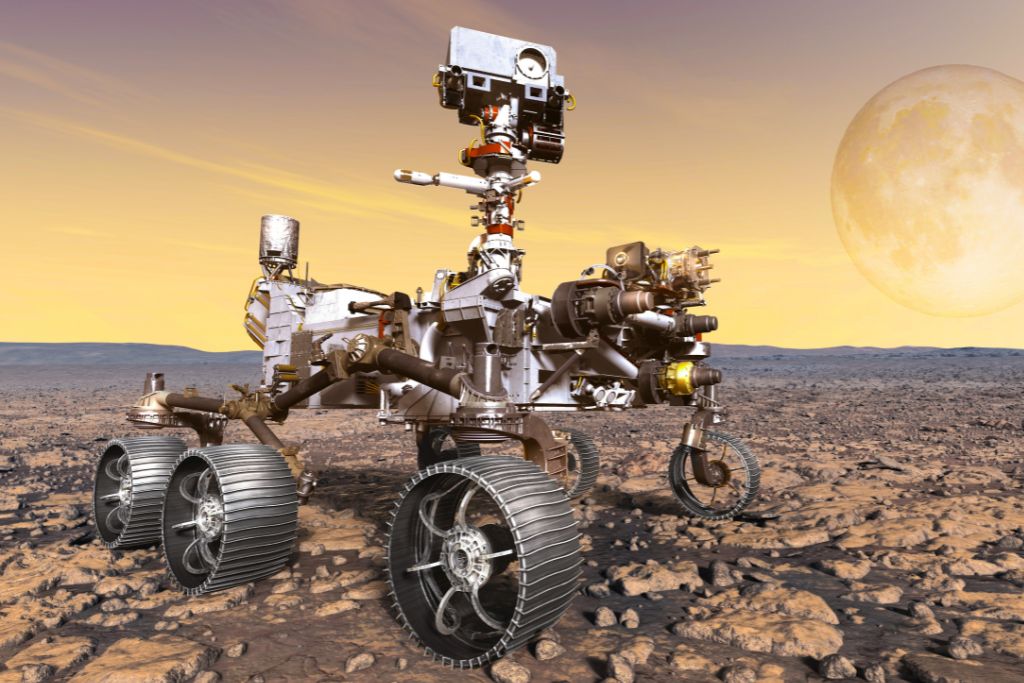 Gravity is almost everywhere in space. It’s the very reason that we have billions of galaxies in the universe, which formed by stars gravitating toward each other. Even though astronauts float around in space, they are still experiencing the forces of gravity. The amount of weight we would feel on different planets depends on how much mass the planet has.

The size and mass of an object ultimately affect how much gravitational pull it has. Therefore, all of these celestial bodies we have in our universe are attracted to each other and end up where they are because of gravity.

If you travel far enough away from Earth, the gravity of Earth will weaken. Gravity is always present from somewhere, so it is never completely at zero. Celestial bodies that have much more mass than anything in our solar system have very strong gravitational forces that can pull other objects toward it from farther distances.

Gravity is different on every planet because all planets have a different mass. If the Earth had more mass than it does, we would feel much heavier. For example, Jupiter is 318 times the mass of Earth. If you weigh 100 pounds on Earth, you would weigh about 253 pounds on Jupiter because it is much more massive than Earth and has a greater gravitational pull.

On the contrary, individuals who weigh 100 pounds on Earth would only weigh 17 pounds on the Moon because it has significantly less mass. Astronauts on the Moon feel very light, which is why they are able to take long, floating strides when walking on it. Venus has a similar mass to the Earth, so you wouldn’t feel much different in terms of weight while on Venus.

Why Do Scientists Study Gravity?

Gravity is not only important for keeping the entire universe together, but it also allows scientists to study the Earth under a different lens. The gravity field of Earth changes over time, and scientists monitor these effects through various satellite missions. We can learn a lot about the Earth, its formations, and our oceans by observing gravity on Earth from afar.

The gravity field on Earth is not even everywhere. Some regions have lower than normal gravity, while others have a moderate or higher amount. This is due to the uneven distribution of the Earth’s mass

. For example, the Indian Ocean and Congo river basin have less mass than the Andes and Himalayan Mountains.

GRACE was set to be a five-year mission, but scientists are still gathering and studying the data from the satellites. The mission gives scientists a better understanding of various structures of the Earth. Some of the things scientists can learn about the Earth from the GRACE satellites include:

These measurements have helped scientists study important changes to our Earth, such as climate change and the melting of polar ice caps.

What if Gravity Didn’t Exist? 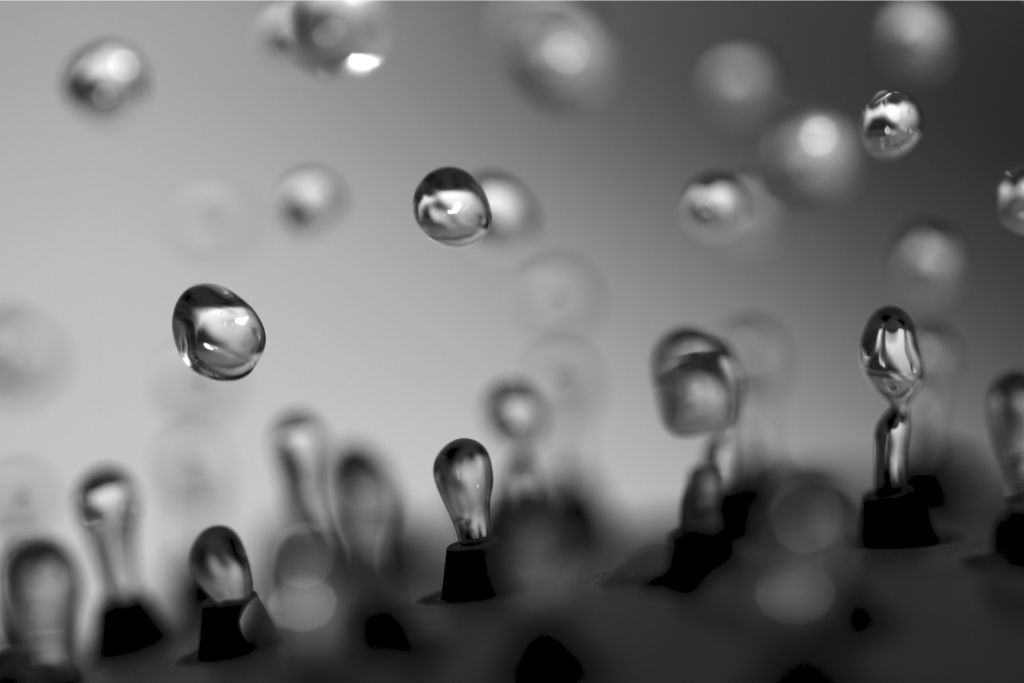 If gravity didn’t exist at all, we would not be here and the universe would be a pretty lonely, empty place. Gravity is one of the key forces that allow the universe to exist. It is impossible for gravity to disappear, but if it did it would be pretty catastrophic.

Since gravity melds everything in our universe together, everything would begin to fall apart if it suddenly disappeared. Things would begin to float off into space, but they wouldn’t get too far because they would start to break apart. The Earth would lose its atmosphere, which would expose all living things to the harmful radiation of the Sun. We also wouldn’t be able to breathe without our atmosphere.

Without gravity, we would die before we got to see the Earth fall apart. All other celestial bodies in the universe would also fall apart, dissolve, or explode. Gravity is essentially a key building block for the creation of life and all things in the universe.

Final Thoughts: Does Space Have Gravity?