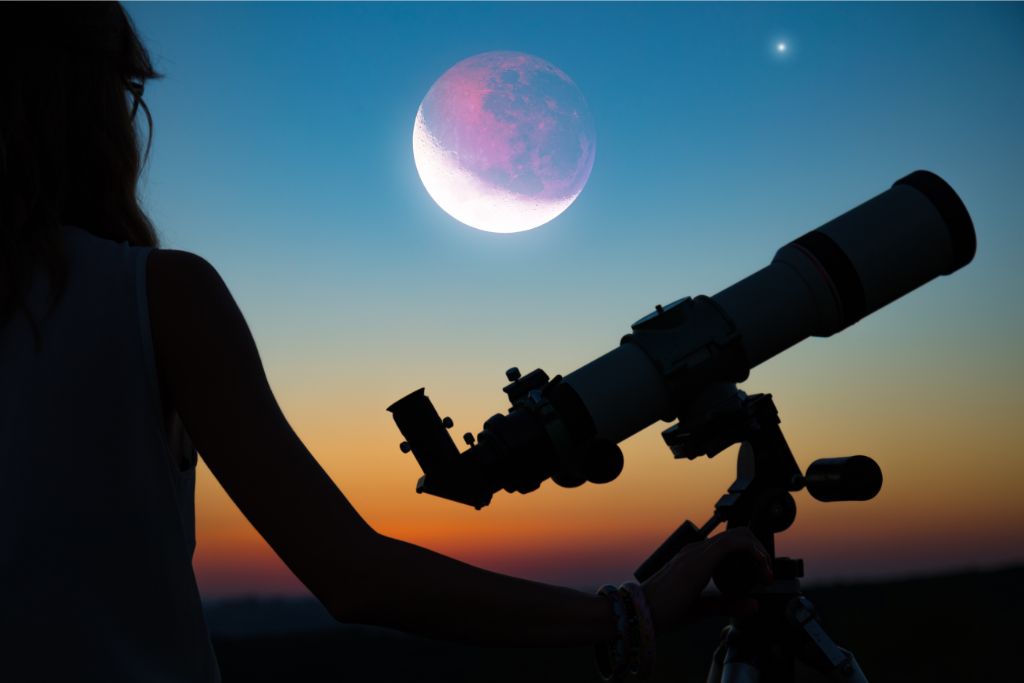 Astronomy is the study of objects and matter outside of Earth’s atmosphere. It includes the study of planets, stars, galaxies, and other objects in space. It is the science that helps us learn about our place in the universe. But what are the benefits of astronomy?

Astronomy is fantastic; whether you are pursuing it as a profession or just as a pastime. It has so many great benefits; one such benefit is that astronomy further increases our interest in mathematics and engineering.  Indeed, the world doesn’t need a million more astronomers, but we can do with a million more people inclined toward science, math, and engineering.  If more people get interested in these through astronomy; who knows where that could lead us in terms of innovations and scientific research?

In addition, astronomy excites the imagination and allows you to space watch. It is also a participatory science and offers the possibility of discovery.

Do you plan on diving into astronomy? Here are reasons to prove that you are taking the right path. 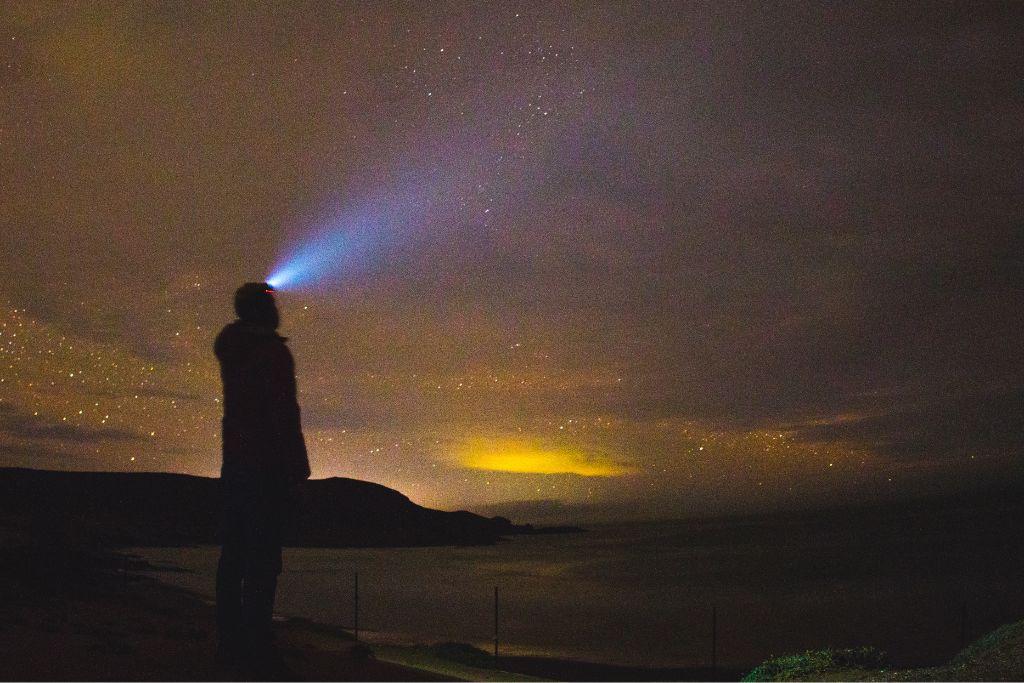 The night is beautiful, and the sky and its rhythms are compelling and stunning, especially if you take a deeper look.

When you take the bold step to comprehend the Universe, it can be inspiring and fulfilling, but further study to understand the dimensions of time and space can be humbling.

is vast and beyond our imagination; it covers a vast selection of unlimited natural phenomena — from invisible elementary particles to the physics of invisible elementary particles and biology — this means we have a huge framework that we can use to illustrate the mystery of the evolution of scientific paradigms and the unity of natural phenomena.

When you combine all these, you will find out that astronomy is not just a valuable tool for raising public awareness of science or just a way to introduce scientific concepts or the process of improving scientific thinking among people at all levels. Astronomy goes beyond that; it helps boost our imaginations with endless possibilities.

It Is All Around Us.

In one way or the other, we are astrologers; all it takes is to look up.

At a stage in our lives, we must have looked at the skies and wondered about the Sun, the moon or the stars and asked why they are where they are.

Elementary science is enough to know about the motion of the Sun during the day and the transition to the moon at night.

The movements of astronomical objects distinguish between day and night here on earth; they also influence the different seasons of the year and the timing of eclipses, tides, and many other factors that influence our day-to-day life.

Astronomy is the foundation of things like timekeeping, myths or cultural sage, navigation, and diverse cultural influences, so it is all around us.

To a large extent, astronomy can be seen daily and appreciated for its superior power and aesthetic appeal. A look at the Universe shows how beautiful the world around us is; you don’t need to understand its context or implications before appreciating the beauty of astronomy.

Astronomy Is a Participatory Science.

You don’t need to be a scientist before you can take astronomy as a lifelong hobby. There are tens of thousands of astronomy associations headed by amateurs and have members who have just basic knowledge of science (for example, the Planetary Society with over  130,000 members).

Many of these amateur members make an enormous and significant scientific contribution to this field like measuring a moving object and studying a variable star. This shows that you don’t need to be a genius to enjoy astronomy.

With the increase in astronomical websites and magazines and telescope sales, it goes to show that millions of people are interested in amateur astronomy.

has created a functional group that fosters a partnership between amateur and professional astronomers.

Once again, without a single knowledge of how it works, you can be part of the big picture of something as complex as astronomy. If you doubt whether or not you are qualified to be part of this journey, here is your answer.

Astronomy Offers the Possibility of Discovery. 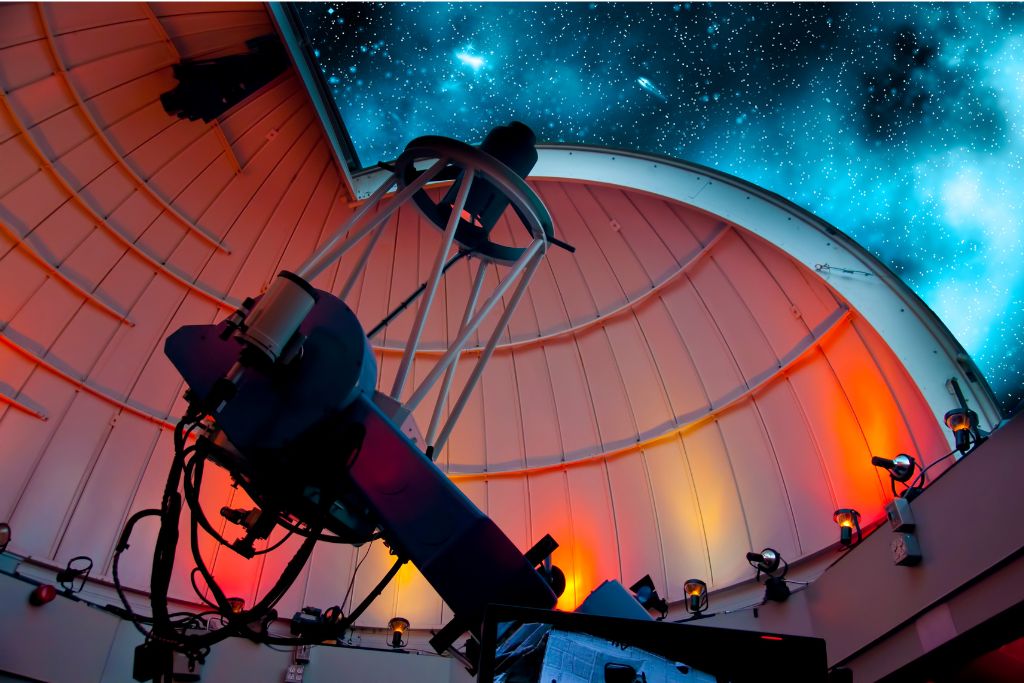 Have you ever wondered what lies beyond the skies? The answer is endless.

However, astronomy helps discover new, never-before-seen comets, nova, supernovas, and asteroids. This discovery is very intriguing and can not be explained with mere words, especially to nonprofessionals.

There are many distributions of software and astronomical data on the internet; there are also easily accessible sophisticated imaging devices that can easily be afforded. These moderate-cost devices give amateur astronomers access to play a vital role in recovering new objects in space, it also helps with monitoring and searching for transient and variable objects.

Astronomy inspires work in the arts.

Astronomy goes beyond just science; it has also been used by poets, musicians, movie makers, and writers, thanks to the endless room for imagination. It serves as a source of inspiration to every creator, youngsters and the general public. So even if you have the faintest knowledge of science, you can be part of astronomy through art. Art also helps kindle the desire for astronomy in people who may not be attracted to science.

Astronomy Allows You to Space Watch.

Although, our planet is in a better place than where it used to be 66 million years when an asteroid hit, wiping out the dinosaurs. Since then, other asteroids have been capable of causing similar damages, but luckily non have collided with earth.

There’s a body known as The Minor Planet Center, located at the Center for Astrophysics. This body has one responsibility — given to it by

International Astronomical Union — and that’s to gather and distribute the measurements of minor planets like comets and asteroids.

This body also has the responsibility of calculating the movement of new objects and sends a prompt alert if it encounters an object that will likely hit the earth. This is an important job; calculating and sending immediate notice of discovered Near-Earth Objects (NEOs)

can save the planet from suffering the same fate as the dinosaurs.

Astronomy is a field that has continued to grow and progress; every year, we discover something new. As it progresses, it continues to influence our daily lives in the form of art, science, and technology. For example, you can visit this page and read this content because you have access to the internet. The creation and the functionality of the internet have a lot to do with astronomy.

None of the above technological breakthroughs would have been possible if not for the time people spend fueling their curiosity about our Universe. This is not new; over the cause of history, our passion for exploring what lies beyond our current environment has been one of the most significant wellsprings of human innovation.

It Benefits Beyond the Balance Sheet. 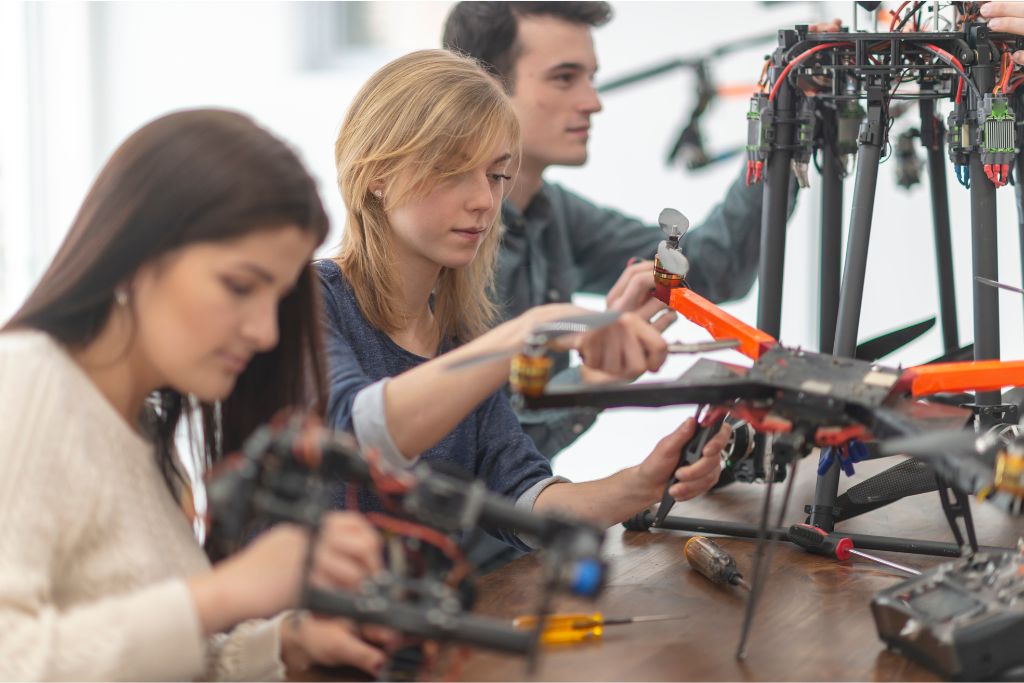 Astronomy has a unique ability to unite humans. Simply by asking big questions about the Universe and our place in it, we see ourselves as we are: together, voyaging through a singular moment in time on one extraordinary but relatively minuscule planet among the vastness of space.

The philosophical aspect of astronomy changes the way that we see ourselves. It also helps us realize the common bond humans share — our existence is nothing but a journey through a singular moment in time. We exist on earth, which is nothing but a dot in space.

The desire to gain knowledge as inspired by our quest to understand our Universe has an essential role in our lives. It influences education, science, art and more. In the United States, astronomy is taught at primary and secondary levels to ignite students’ interest in STEM (science, technology, engineering, and math).

In international relations, astronomy has proven to be bigger than any country. It transcends borders, and over the years, there has been a collaboration among countries in the unified pursuit of knowledge.

In our cultures, we can see the influence of astronomy on science and its role in creating a more science-inclined society.

One more thing, astronomy also helps humanity get a glimpse of our shared future. It gives us the possibility of our species spreading across the cosmos. And open a possibility of colonizing other planets while preserving our legacy and heritage through the ages. This shows that astronomy is essential for human survival.

Astronomy is an amazing way to learn about our existence, it also helps us achieve financial breakthroughs and it is part of our day-to-day life, the list goes on. The best part of astronomy is that just anybody can be part of it, it doesn’t matter your level of knowledge.