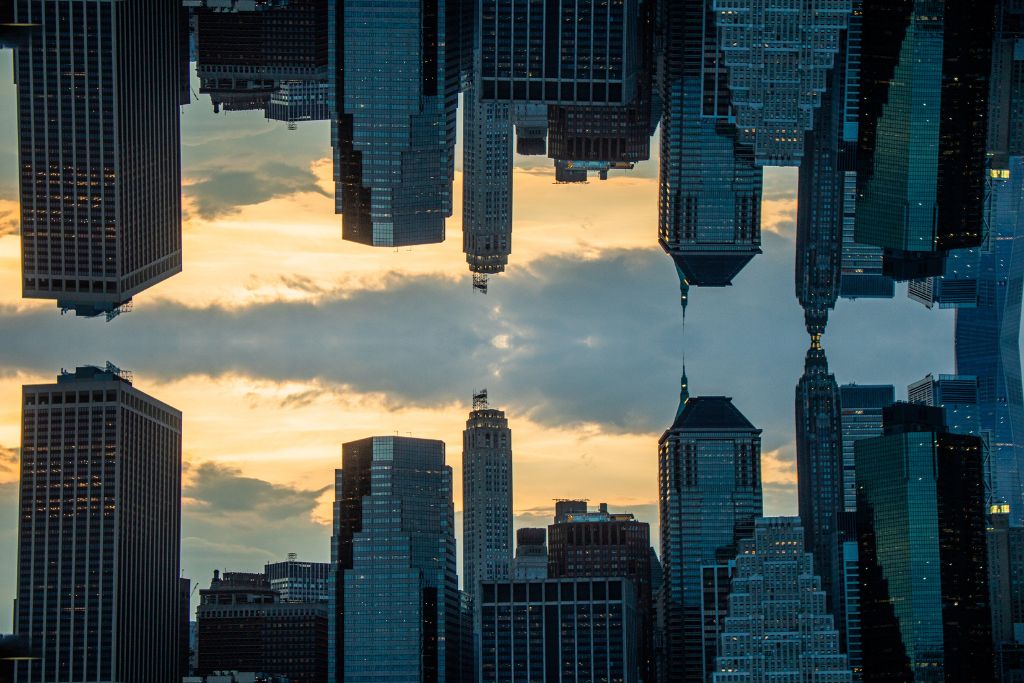 The existence of parallel universes is a topic that has been explored by scientists, writers, and movie producers for decades. With the advent of quantum mechanics, the idea that there might be other universes out there that we cannot see or interact with has become more plausible. This theory has indulged scientists for years, and they still ask, are parallel universes possible?

There is no definitive proof that parallel universes exist, but the theory remains a fascinating possibility. The Multi-Worlds Interpretation states that particles can exist in more than one state at a time. This means that it is possible for there to be multiple universes existing side-by-side, each with its own set of physical laws. These parallel universes would be invisible to us and completely disconnected from our own universe.

Why Do We Think Parallel Universes Are Possible?

There’s no shortage of evidence that our universe is pretty wild and wacky. Quantum theory

shows us that particles can exist in multiple states simultaneously and that the act of observation can cause those particles to collapse into a single state. This means that the universe we see is largely determined by our own consciousness. But what if there are other consciousnesses out there, in other universes?

This is the idea of the multiverse: that there are an infinite number of parallel universes, each with its own set of particles, governed by its own laws of physics. Some of these universes might be virtually identical to ours, while others could be radically different. The multiverse theory provides a compelling explanation for some of the strangest phenomena in our universe, and it suggests that anything is possible. Who knows what unimaginable wonders exist in the parallel universes beyond our own?

The idea of parallel universes has been around for centuries, but it was not until the 20th century that scientists began to take it seriously. In the 1950s, American physicist Hugh Everett III proposed the Many-Worlds Interpretation of quantum mechanics

, which suggests that every time a quantum event takes place (such as an electron jumping from one energy level to another), the universe splits into parallel universes. So, there could be a parallel universe out there in which you made different choices and led a very different life.

Everett’s theory was met with skepticism when it was first proposed, but in the last few decades, there has been growing evidence to support it. One of the most compelling pieces of evidence comes from quantum entanglement, a phenomenon in which two particles become intimately linked, even if they are separated by large distances. Albert Einstein once called quantum entanglement “spooky action at a distance,” and it seems to defy the laws of physics as we know them. But if parallel universes exist, then quantum entanglement makes perfect sense.

There is also evidence against the existence of parallel universes. One common criticism is that parallel universes would be too difficult to observe directly. But if they do exist what or who could be on the other side?

What Evidence Is Against Parallel Universes Existence?

Some would say that the lack of evidence is the evidence against parallel universes. No information has been produced whatsoever to confirm or deny any theory. Parallel universes are grandiose in concept and unfathomable in reflection.

Within this vast multiverse, there may be universes that are identical to our own, or universes that are radically different. The multiverse theory has gained a great deal of popularity in recent years, due in part to the success of inflationary models of the universe. In other words, there is no way to confirm the existence of parallel universes. As such, many scientists remain skeptical of the multiverse theory. Nevertheless, the idea of parallel universes continues to capture the public imagination, and it remains an important topic in cosmology and physics.

What Theories Exist of Parallel Universes?

They appear in modern science and cosmology in three important places: string theory, inflation theory, and black holes. However, there is no direct observational evidence for any of these multiverse theories. In string theory, there are 10500 different string vacua, which constitute the multiverse.

Inflation theory suggests that our patch of space-time is but one bubble among an infinite number of others, Similarly, black holes could be gateways to other universes. However, there is no observable evidence for any of these multiverse theories. Some argue that the multiverse is the only way to explain certain otherwise inexplicable observations, such as the fine-tuning of physical constants. Others argue that the multiverse is an unnecessary extravagance, motivated more by a desire to avoid the question of why our Universe is the way it is than by anything else. The debate over the multiverse remains ongoing, with no resolution in sight. Only time will tell whether the multiverse exists or not. 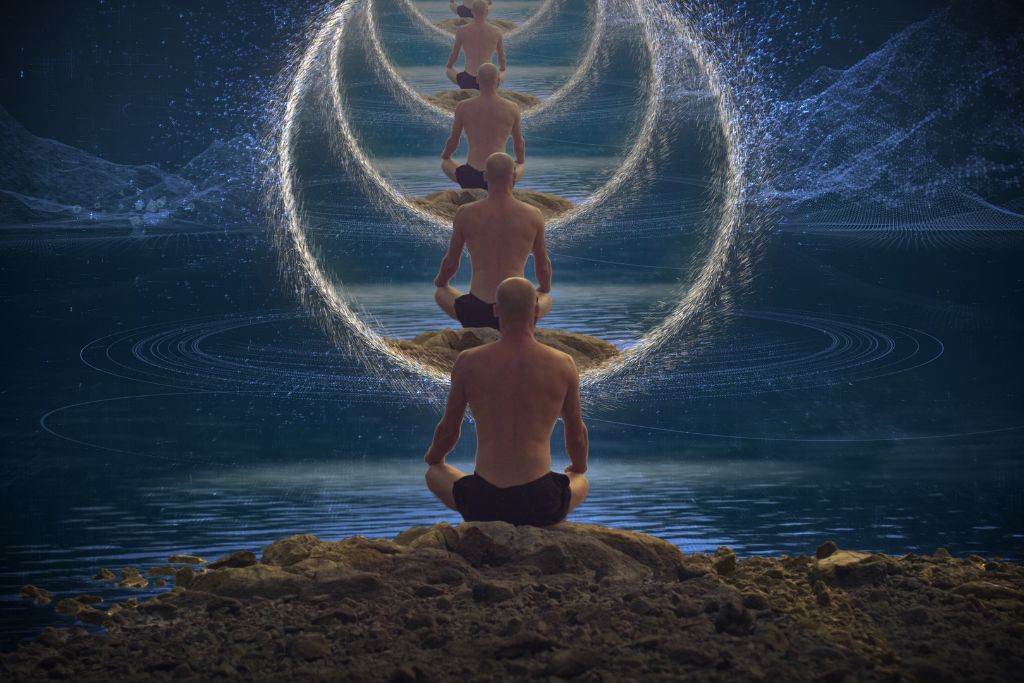 The theory of parallel universes has its roots in ancient philosophy and religion. The idea of parallel worlds can be found in the writings of Plato, Aristotle, and the Indian philosopher Jainism. In more recent times, the concept was popularized by science fiction writers such as H. G. Wells and Philip K. Dick. The multiverse theory gained renewed interest

after being proposed by physicists such as Hugh Everett and Brian Greene.

There is currently no observational evidence for parallel universes. However, there are a number of theories that suggest their existence. Some physicists believe that parallel universes could explain the mysteries of quantum mechanics. Others think that they could be used to solve the problem of the origin of the universe.

Although there is no definitive proof of parallel universes, the theory has a lot of evidence in its favor. The principle of parsimony suggests that we should accept the simplest explanation for our observations, and the multiverse theory is by far the simplest explanation for our current understanding of physics. There are also a number of tests that could be done to provide more concrete evidence for or against parallel universes, and it’s likely that future discoveries in physics will shed even more light on this intriguing topic. For now, though, the jury is still out on whether or not parallel universes exist – but it’s definitely an idea worth exploring further!

The jury is still out on whether or not parallel universes exist. Some say that there is definitely another version of Earth out there, while others believe that the idea is nothing more than a pipe dream. Certainly, the concept of parallel universes has been gaining traction in recent years. But whether or not they actually exist is still up for debate. This theory has had scientists excited for years. It’s one of the most enticing theories out there. Every scientist wants to be the one to prove it.

Jacob Bearden is an up-and-coming writer currently studying technology and engineering. He travels the country with his wife while striving to make exceptional and accurate content.